Add Matt Judon to the list of players whose expectations for Bill Belichick quickly became subverted upon meeting the NFL’s preeminent curmudgeon.

The linebacker, whom the New England Patriots signed to a four-year deal during the offseason, was asked about his new head coach during a SiriusXM NFL Radio appearance Monday. Judon revealed that, for him, Belichick isn’t nearly as cold as he’s made out to be.

“He’s kind of funny, man,” Judon said, as transcribed by ESPN’s Mike Reiss. “I didn’t think he was going to have jokes and stuff. I guess you got to keep it light.”

Perhaps Judon simply is gassing up his new boss — not the worst idea, by the way. After all, he recently suggested Belichick coach is the greatest coach in the history of sports (he might be right.)

However, judging from Belichick’s comments Monday morning, there is mutual admiration between the Patriots head coach and the team’s expensive offseason acquisition. 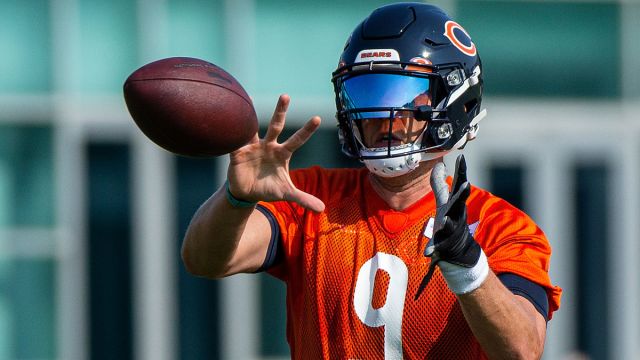 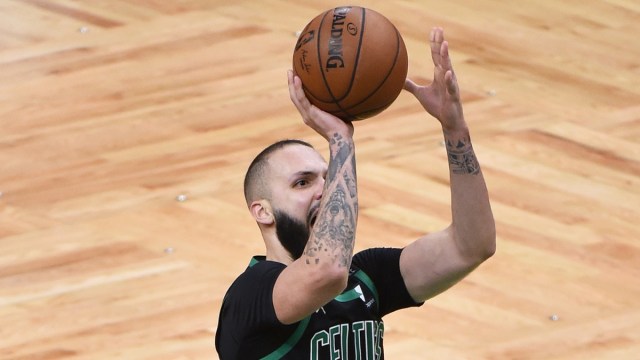