“Obviously, I feel like we have the right pieces, obviously, with Bill (Belichick) bringing in the guys that he brought back and the way he drafted and stuff,” Hightower said. “The pieces have been set up for us. It’s really up to us to go out and execute and build that chemistry and that camaraderie and all that good stuff.

Hightower, who opted out of the 2020 season due to COVID-19 concerns, watched from afar while the Patriots’ defense nosedived, falling from first in Football Outsiders’ defensive DVOA in 2019 to 26th last season. Their run defense was especially weak, dropping eighth in DVOA to 32nd. Their pass D also sank from first in DVOA to 18th, and their pass rush recorded just 24 sacks (T-26th), down from 47 (T-seventh).

The 31-year-old Hightower was asked whether his body benefited at all from his year away from the game.

?Maybe a little bit,” he replied. “But once you start hitting and getting the (expletive) knocked out of you, I think all that stuff and those great thoughts and vibes and stuff kind of go out the window. It?s football. You realize that when you sign up for it and other than that first day and sign for that physical to start training camp, after that 100 percent kind of goes out the window.

“I enjoyed the year off that I had and the nicks and pains that you get. Not saying I am looking forward to them, but I appreciate them a little bit more.”

We’ll get our first look at this new Patriots D when New England hosts the Washington Football Team next Thursday in its preseason opener. 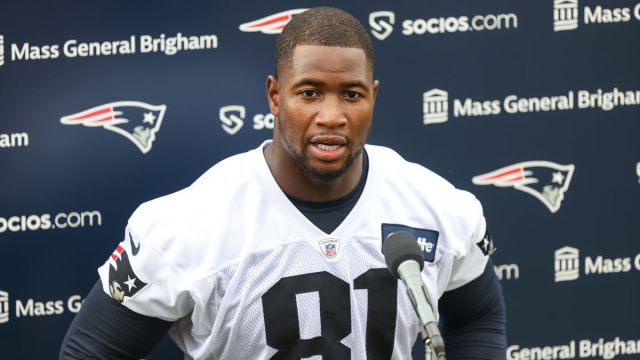 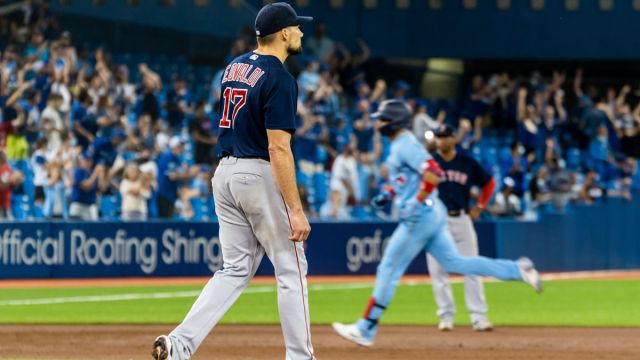