Another game, another hit for Yairo Muñoz.

The Boston Red Sox minor leaguer extended his hitting streak to 34 games Friday night during the Triple-A Worcester Red Sox versus Syracuse Mets matchup. Muñoz now is tied with Dom DiMaggio for the longest hitting streak in the history of the Red Sox organization.

Muñoz’s streak was in peril Friday night, as he had gone hitless in his first three plate appearances. However, he came through in his final at-bat with a hard-hit single down the third base line.

Although the WooSox ultimately lost 5-4 to the Mets, Muñoz gave fans a reason to celebrate in the form of his late single.

“It’s really kind of fun watching it,” WooSox hitting coach Rich Gedman told the Telegram & Gazette’s Joe McDonald. “You can see everyone is well aware of what?s going on, and the response after he gets his knock is incredible. You don?t see it happen too often.?

Muñoz already owns the Red Sox’s Triple-A record for longest hitting streak, which previously stood at 25 games. The Red Sox organizational record could change hands for the first time in 72 years Saturday afternoon at Polar Park if Muñoz bats safely in WooSox versus Mets. First pitch is scheduled for 4:05 p.m. ET, and NESN+ will air the game. Fans also can watch it online on at Watch NESN Live. 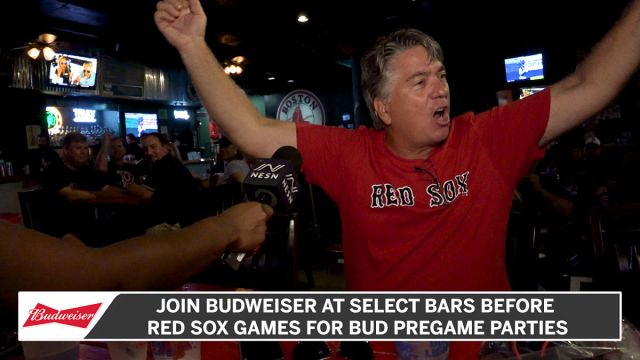 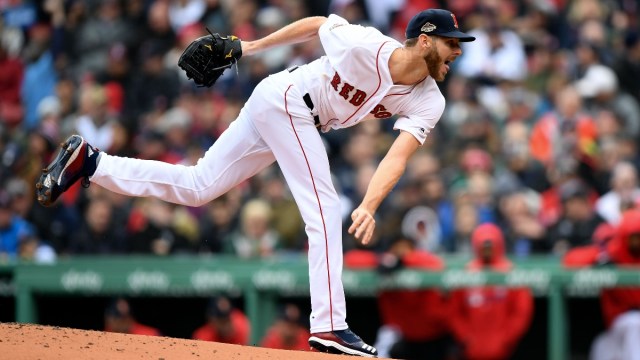