This one didn’t come easy, with the Connecticut Sun’s offense struggling early against the New York Liberty. But after regrouping at the break, the Sun came out with a vengeance to blow them out, 98-69.

ONE BIG TAKEAWAY
This was a meaningless game for the Sun.

They clinched the playoffs weeks ago, and have the WNBA’s No. 1 seed and a double-round bye secured. But still, they found something to play for.

On the line Wednesday was a franchise-best 13-game win streak. And when the Liberty were beating the Sun at the half, holding every member of the team under 10 points, Connecticut showed the fight they’ll need to exhibit in the WNBA playoffs to come.

STARS OF THE GAME
— Alyssa Thomas gets first mention for obvious reasons. Less than a year after tearing her Achilles, she made her return to the Sun. She played 17 minutes, scoring six points with three rebounds, one assist and steal. It was all about seeing the WNBA All-Defensive First Teamer out there on the court again, but seeing her play Sabrina Ionescu tough was the flash the Sun hoped for.

— Aside from the usual contributors of Jonquel Jones (18-point, 13-rebound double-double) and DeWanna Bonner (18 points), it was Natisha Hideman who stepped up off the bench and helped Connecticut find offense in a quiet first half. She finished with 11 points, five assists and two steals with three 3-pointers.

— Rookie guard DiJonai Carrington had one of her best games yet, making great plays and finishing with 14 points, five rebounds, three steals, two assists and a block. She was everywhere.

WAGER WATCH
Connecticut was an 11.5-point favorite entering the night. And you probably opted against a money line bet given the fact the Sun were -850, meaning you would have had to wager $850 just to win $100. Yeah, the Sun are sure of a thing as ever.

UP NEXT
The Sun can close out the regular season strong with one last game against the Atlanta Dream. Tip-off on Sunday is at 1 p.m. ET. 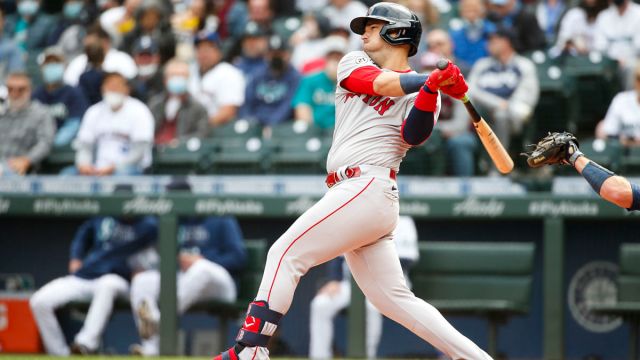 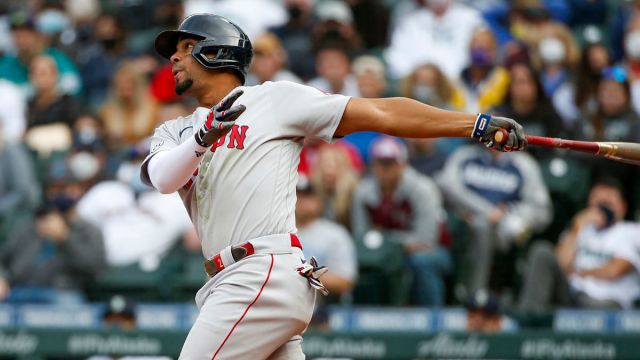