Boston Red Sox manager Alex Cora’s pregame press conference was full of updates related to the team’s ongoing COVID-19 outbreak, but slipped in the midst of it all was news about a player whose time on the injured list (thankfully) has nothing to do with the virus.

The Athletic’s Jen McCaffrey spotted Darwinzon Hernandez throwing live batting practice before Friday’s game against the Indians. When Cora was asked about it, he had a positive update on the reliever, who has been sidelined since the end of July with a strained oblique.

“He feels close to 100 percent,” Cora said Friday. “He threw the ball well. Obviously it’s a lot different in a live BP with the adrenaline and all that.”

Hernandez will throw another live session Sunday before the Red Sox make a decision about his next steps.

“I do believe he’ll be with us soon, to be honest with you,” Cora said.

His return will provide even more depth to a bullpen that has managed to weather the storm of COVID-19 and some uncharacteristic outings from closer Matt Barnes. Hernandez has compiled a 3.44 ERA through 41 games this season. 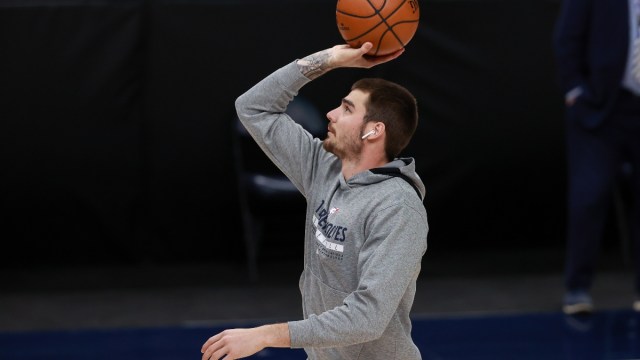 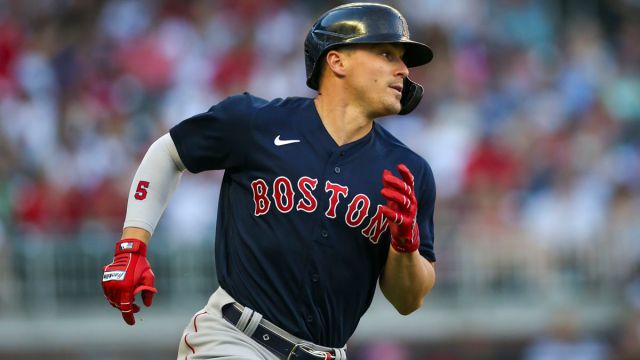