David Backes is calling it a career.

The longtime NHL forward, whose career included stints with the St. Louis Blues, Boston Bruins and Anaheim Ducks, officially retired Thursday. He marked the occasion by signing a one-day contract with the Blues, the team he spent the bulk of his career on and had the most success with.

Backes penned an emotional letter, which the Blues posted on their website (and can be read in full here)

Here is an excerpt:

And now we are here, my NHL chapter has concluded.

The game got faster and younger and I haven’t been associated with either of those adjectives in a long time.

In the end, it’s not that all these numbers don’t matter – they do, and I am damn proud of them. But the metrics that mean the most to me are the countless experiences and everlasting relationships that the game provided me.

That’s what I find is beyond measure.

As Backes sort of alludes to, the writing had been on the wall. As this past season wound down and his contract expired, it became evident that 2021 was his swan song. Coincidentally, the final game of his career was in St. Louis, although he was playing for the Ducks. 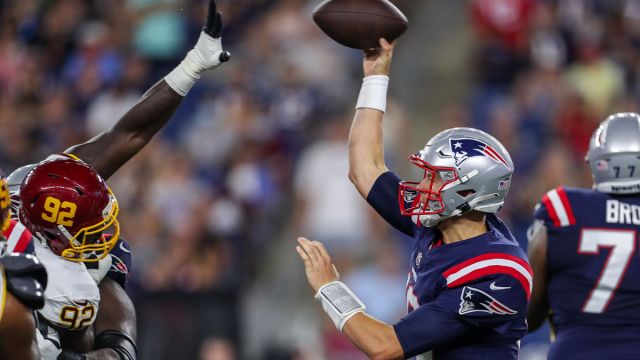 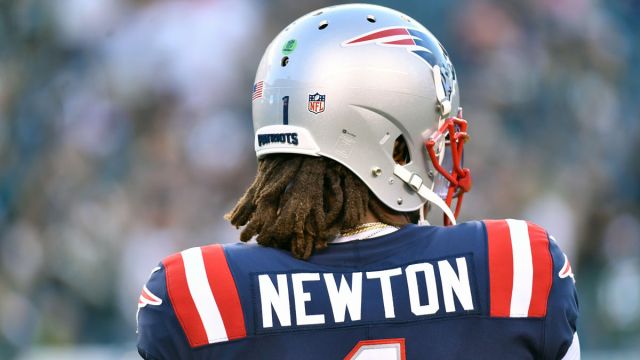