David Pastrnak At Gillette To See First-Place Revolution Vs. Columbus Skip to content

There are a few more weeks before David Pastrnak represents New England on the ice, but he was on the sidelines at Gillette Stadium on Saturday to support another local team in the midst of a spectacular season.

The Bruins winger was on hand as the New England Revolution played to a 1-1 draw against the Columbus Crew at Gillette Stadium. Pastrnak was fully decked out in a sweet team kit.

While the Revs didn’t come away with the win Saturday, they’re in position to do something special this season. New England is one win away from a club record 18 victories, and it has a firm grip in first place in the Eastern Conference with a 17-5-4 record. The second-place Nashville SC entered Saturday a whopping 14 points behind the Revs.

The Western Conference is a much tighter race, with Sporting KC leading the way with 46 points and the Seattle Sounders a point behind.

Regardless, the Revolution are far and away the best team in Major League Soccer in 2021. The duo of Carles Gil and Gustavo Bou are a force up front, as Gil entered Saturday as the league leader in assists (16) and Bou has 12 goals, ranking third in MLS.

Goalkeeper Matt Turner is in the midst of a major season. The homegrown star, who signed with the Revs in 2016 after going undrafted out of Fairfield, made his international debut with the U.S. Men’s National Team on Jan. 31. He finished second in MLS Goalkeeper of the Year voting in 2020.

There are eight games left for the Revolution this season, with the next coming Tuesday on the road against the Chicago Fire FC. 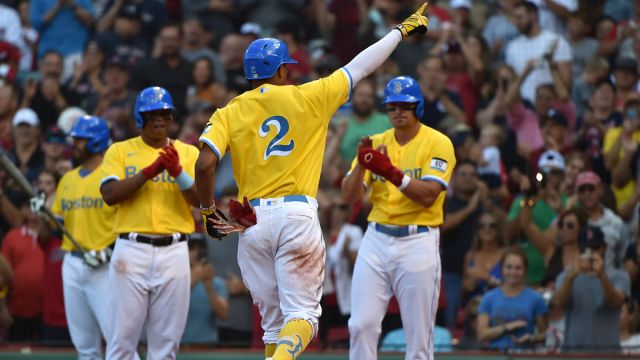 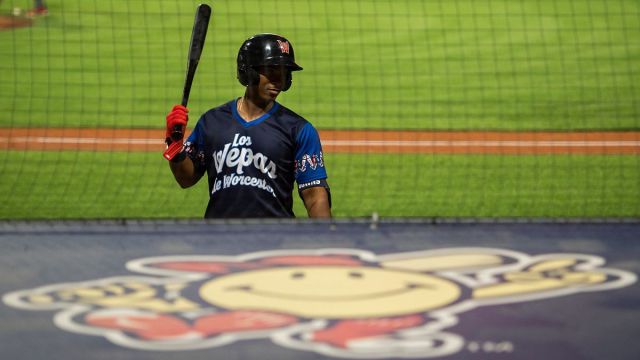