Kyle Schwarber most certainly is an important cog in the Boston Red Sox machine.

The Red Sox acquired the former Washington Nationals and Chicago Cubs outfielder at the trade deadline, and since returning to the field after an injury he has been everything Boston could’ve asked for.

Schwarber, a longtime outfielder and catcher, has bounced around from a designated hitter role, to the outfield and even has picked up a new position in first base — all while being a constant force towards the top of the Boston lineup since his acquisition.

The 28-year-old enters the squad’s Wednesday afternoon rubber match with the Seattle Mariners sporting a .278 batting average across 28 games with the Red Sox to go along with four home runs and 11 RBIs and arguably the squad’s most important hit of Tuesday’s wild win over Seattle.

For more on the slugger, check out the video above from “Red Sox First Pitch,” presented by Rodenhiser Home Services. 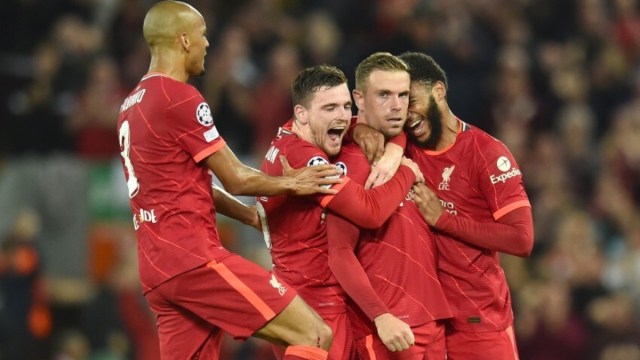 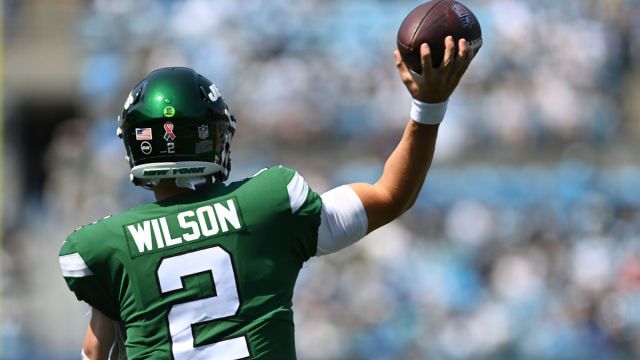