Pedro Martinez’s 2000 season was one he, and many other Boston Red Sox fans probably will remember for the rest of time.

The right-hander went 18-6 with a 1.74 ERA, four shutouts and 284 strikeouts with the Red Sox. Martinez was named to the All-Star Game that year and also unanimously won the Cy Young Award. It was his second consecutive Cy Young and third overall.

Martinez was in his prime and dominating on all levels, so it’s no surprise MLB.com named him the league’s best player from 2000.

“1999 was the year of the All-Star brilliance at Fenway Park which led Pedro into a run of dominance that felt magical at the time: This small, wiry guy completely ruling baseball during the time of extreme offense and monster home runs. …”

It certainly was impressive to see Martinez mow through lineups during the ’90’s and early 2000’s during a time in Major League Baseball when names like Alex Rodriguez, Barry Bonds, Ken Griffey Jr. and Mark McGwire were pestering pitchers.

Martinez was inducted into the National Baseball Hall of Fame in 2015 to put the bow on what was an incredible 18-year-career. 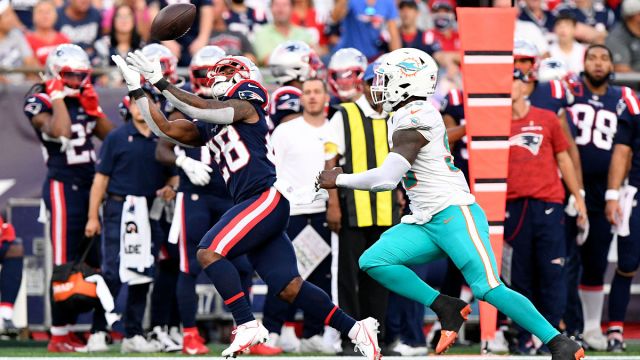