FOXBORO, Mass. — The New England Patriots returned to the practice field Thursday for the first time since finalizing their initial 53-man roster.

The Patriots claimed Perry, a former Navy quarterback, off waivers from the Miami Dolphins on Wednesday and acquired Durant from the Kansas City Chiefs on Monday. Gilbert, Mason and Tavai signed to New England’s practice squad Wednesday after spending training camp with the Dallas Cowboys, Baltimore Ravens and Detroit Lions, respectively.

The Patriots signed a total of 15 players to their practice squad after cutdown day, including backup quarterback Brian Hoyer and veteran kicker Nick Folk.

Every member of the Patriots’ 53-man roster was present at practice, with linebacker Harvey Langi taking wide receiver N’Keal Harry’s spot. Langi was temporarily released Wednesday but re-signed after the team moved Harry to injured reserve. Harry will be eligible to return in Week 4.

Running back Brandon Bolden and tight end Matt LaCosse wore red non-contact jerseys. This was the first practice since Aug. 16 for LaCosse, who signed to the practice squad after being released during final cuts.

Tight end Hunter Henry shed his non-contact jersey earlier this week — a positive sign as he works his way back from a training camp shoulder injury.

The Patriots are off this weekend. Their regular-season opener is set for next Sunday against the Miami Dolphins at Gillette Stadium. 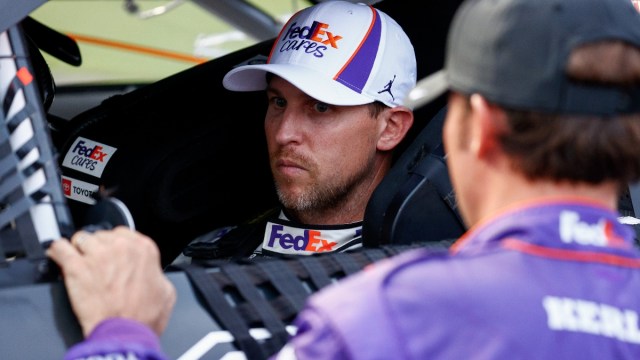 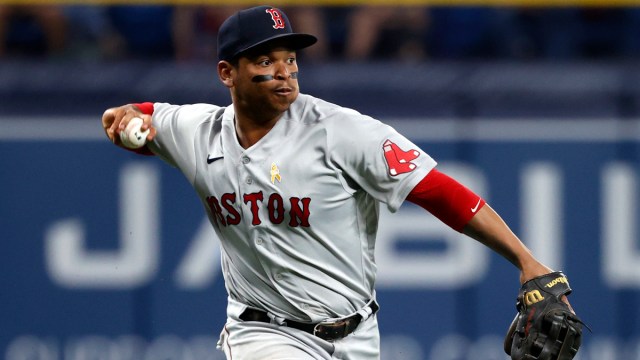