In a move that should surprise no one given Bill Belichick’s love of the U.S. Naval Academy and affinity for multipositional players, the New England Patriots claimed wide receiver Malcolm Perry off waivers from the Miami Dolphins on Wednesday.

Perry was an option quarterback at Navy before converting to receiver before last year’s NFL draft. The Dolphins selected him in the seventh round, and he appeared in nine games as a rookie, catching nine passes on 13 targets for 92 yards and a touchdown. He also carried the ball three times for 5 yards and returned one punt for 12 yards.

Last spring, Perry said the Patriots were the team that showed the most interest in him during the pre-draft process.

“The Patriots were definitely probably at the top,” he told reporters on draft day. “There’s a big tie with Navy and Coach Belichick. I talked to him quite a few times. They probably showed the most interest.”

As a senior in Navy’s old-school, run-first offense, Perry rushed for 2,017 yards and 21 touchdowns and passed for another 1,084 yards and 10 scores. Belichick and offensive coordinator Josh McDaniels likely will look for creative ways to get Perry involved offensively.

Perry should have a role on special teams, as well, though he played just seven snaps in the kicking game as a Dolphins rookie. He returned both kickoffs and punts for Miami this preseason while catching six passes on eight targets for 110 yards.

It’s worth noting Perry tested poorly at the 2020 NFL Scouting Combine, ranking in the 13th percentile for the 40-yard dash (4.63 seconds), 19th percentile in the three-cone drill (7.12) and 29th percentile in the short shuttle (4.31) among receivers. Listed at 5-foot-10, 190 pounds, he’ll also be one of the Patriots’ shortest and lightest players.

New England has rostered a number of players with quarterbacking backgrounds over the years, including Julian Edelman, Jakobi Meyers and Stephon Gilmore.

After finalizing their initial 53-man roster Tuesday, the Patriots will need to make a roster move to clear a spot for Perry. Per NFL rules, players claimed off waivers must remain on their new team’s roster for at least three weeks.

The Patriots will host Perry’s former team, the Dolphins, next Sunday in their regular-season opener. 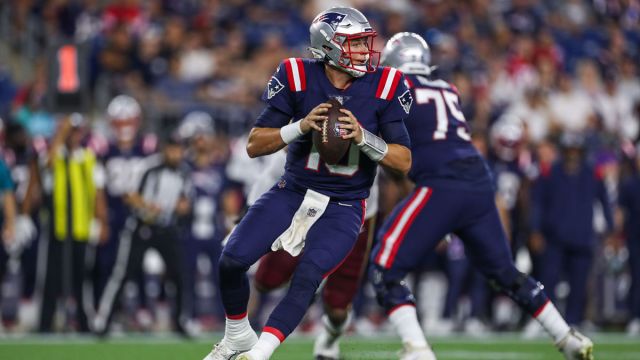 Former Patriots Quarterback Has This Concern About Mac Jones 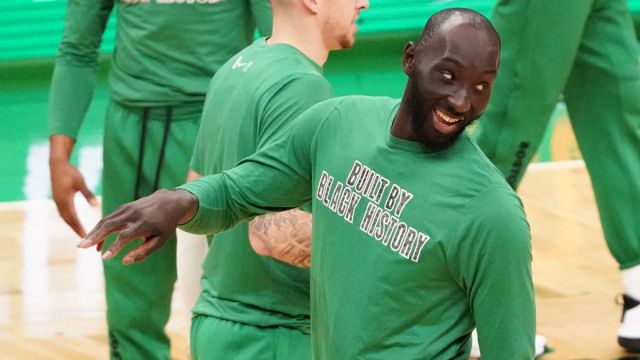