The sportsbooks have spoken when it comes to this weekend’s matchup between the New England Patriots and New Orleans Saints: don’t expect a ton of scoring.

The total at DraftKings Sportsbook currently sits at 43, tied for the second-lowest over/under of the week. That might make pinpointing player props and totals a little more difficult. At the very least, we’re likely going to shade toward the unders — right? Not so fast.

Let’s get into some of the more intriguing Patriots props for their Week 3 showdown with the Saints.

Jonnu Smith anytime touchdown: OK, so DraftKings doesn’t yet have the TD props posted, so we’re flying blind here. However, this feels like a good week for Smith to find paydirt. The Patriots’ red-zone issues have been well documented, but it’s not for lack of looks at Smith. Only Jakobi Meyers and James White have seen a higher percentage of targets from quarterback Mac Jones, and Smith is tied for the highest percentage of red-zone targets. Given his ability to make defenders miss with the ball in his hands, it wouldn’t be shocking to see him rumble in from outside the goal line, either. Carolina also had its way with the Saints in the red zone last week.

Alvin Kamara under 33.5 receiving yards (-110): We all know how Bill Belichick likes to take away what the opponent does best or their best player. In this case, the Saints’ best player is Kamara and finding ways to get him the ball is what New Orleans does best. The Patriots’ run defense has been iffy, so Kamara might move it on the ground, but Belichick should make limiting him in the passing game a priority. Kamara has just 33 total receiving yards through two games.

Total fourth-down conversions over 1.5 (+120): Sean Payton has been perhaps the most aggressive head coach over the course of his career and is more than willing to go for it on fourth down. Belichick plays the numbers, too. And this figures to be a close game. Give us the plus money.

Mac Jones longest completion over 34.5 yards (-125): This one is a hunch pick more than anything else. The Patriots have yet to really take off the training wheels for their rookie quarterback, but there has been plenty of talk about that this week. It just feels like New England goes out of its way to take a deep shot or two this week, which they could have done on a trick play last week but Jones took a safer option. Of course, Jones doesn’t really need to take a deep shot for this to pay off; the screen game with James White has looked quite competent through two weeks, and that’s always an option to break a big one. 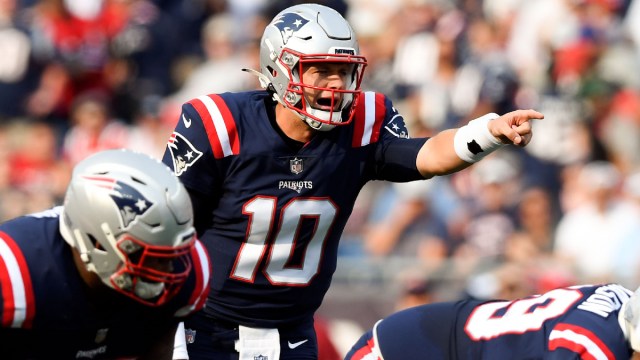 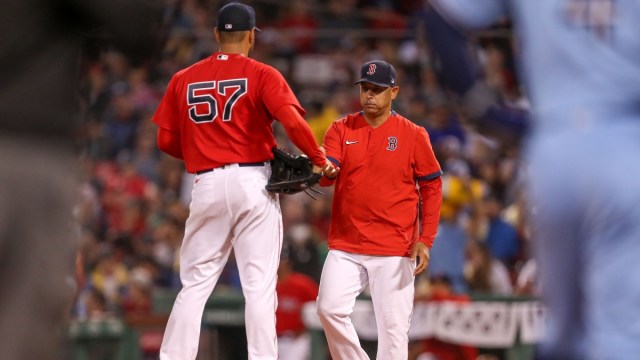