Nothing the Astros are doing right now is a mystery to the Boston Red Sox, and Houston is starting to wonder whether it’s telegraphing its attack.

The Red Sox have torn apart the Astros’ pitching staff in the American League Championship Series, particularly in the last two games. Boston won Game 2 on Saturday 9-5 before coasting to a 12-3 laugher in Game 3 on Monday night to take a 2-1 series lead.

Houston’s pitching has been historically bad so far, with its starters failing to escape the third inning in all three games. The Astros’ bullpen has been slightly better, but the Red Sox have done plenty of damage against relievers, too.

So, what gives? Astros pitching coach Brent Strom wonders whether Houston might be tipping pitches on the mound.

“This a very good hitting team, and they’re very adept at picking up little things, much more so than most teams,” Strom told The Athletic’s Ken Rosenthal. “We need to be very cognizant of the little things, tipping-type things, things like that, that they’re very astute at. We’ve just gotten behind hitters.”

Only the Miami Marlins and Kansas City Royals chased more pitches than the Red Sox in the regular season. Now, the Red Sox have walked 13 times in three games, taking no fewer than four free passes in each contest.

Alex Verdugo’s 11-pitch walk in Game 3 changed the entire complexion of the game and sparked a Red Sox rally. That rally coincided with Boston showing tremendous discipline by not chasing Jose Urquidy’s curveball, forcing him to come at them with fastballs. The Sox, coincidentally, chased Urquidy after just 1 2/3 innings, tagging him with five earned runs.

“We have to reevaluate and see if they’re seeing things that are maybe tipping the scales a little bit in their favor,” Strom told Rosenthal. “These are veteran (hitters). And of course, they have the ultimate guy (Alex Cora) as their manager who ? he’s just very good at it. We just have to do a better job of watching what our pitchers do and getting ahead in the count.”

Nowhere in Rosenthal’s story does he or anyone from Houston accuse the Red Sox of sign stealing. Rosenthal explicitly said Strom wasn’t suggesting the Sox were up to anything nefarious.

Past scandal aside, Cora has a reputation for having a keen eye when it comes to picking up small tells from opposing pitchers. Given his time with the Astros, no one knows that better than Houston. So, it makes sense as to why the Astros might believe Cora could be onto them.

Here’s the thing, though: It’s just as possible the Astros just aren’t pitching well right now. Even before losing their top starter, Lance McCullers Jr., the Astros’ pitching staff was thin. The Red Sox now have them in a bit of quicksand. Boston has been able to jump out to early leads in each of the last two games, quickly getting into Houston’s bullpen and completely flipping the Astros’ game script.

Now, because of that, the Astros have to turn to Zack Greinke for Game 4. The former Cy Young Award winner has thrown just 12 1/3 innings since Aug. 29. He hasn’t pitched since Oct. 10, and nothing he said Monday night inspires much confidence.

He and the Astros have their work cut out for them, regardless of what the Red Sox might know. 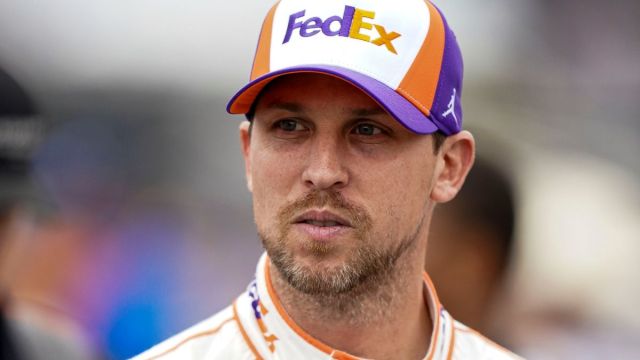 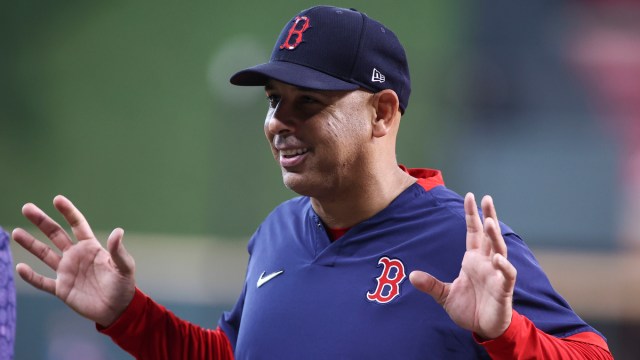