Are Red Sox Concerned Heading To Houston For Must-Win Game 6? Skip to content

The Boston Red Sox potentially have 27 outs between them and the end of their season.

After dropping two of three American League Championship Series games at Fenway Park, the Red Sox will travel to Houston for whatever remains of the series against the Astros. Game 6 is scheduled for Friday, and since the Astros took a 3-2 series lead with a Game 5 win Wednesday, it’s a must-win for Boston.

“We got to win two games to go to the World Series. That’s the bottom line,” Red Sox manager Alex Cora told reporters after the game, as transcribed by ASAP Sports. “Obviously, reset tomorrow and get ready for the next day.”

Catcher Christian Vázquez, who had a positive outlook on Chris Sale’s start though it resulted in the Game 5 loss, also chose to be optimistic about the team’s chances in the rest of the series.

“We have to get ready to play seven games,” he said, per ASAP Sports. “We don’t quit. This clubhouse still (has a) good attitude. We’re going to play two games in Houston for a fact. For sure, yeah.”

To designated hitter J.D. Martinez, this is just part of the story that has followed the Red Sox all season — they’re not supposed to be playing this deep into October. And that’s not a made-up motivation, but the truth. At the beginning of the season, sportsbooks had the Red Sox as high as 35-to-1 to win the pennant.

“I feel like this is a team that this is our story,” Martinez said, as transcribed by ASAP Sports. “We’ve been written off all year. Nobody, I don’t think anyone in here either, thought we were going to be here. To that we know what we’re capable of, and I think no one is not believing in themselves or not believing in our team that we can go out there and go off, you know?”

Still, the team is aware of the ramifications of the disappointing outcome when they had a chance to clinch the series at home.

Sale was blunt in his assessment:

“Not in a good spot going back to Houston,” he said, via ASAP Sports. “There’s no denying that, but this team has won two games in the playoffs back-to-back before, and we think we can do it again.”

Meanwhile Cora laid out a plan for what the Red Sox will do between locking up Fenway Park — potentially for the season — and taking the field at Minute Maid Park on Friday.

“Obviously, here it’s a lot different because if we don’t win the next game, the season is over,” Cora said. “But like you said, we’ve been in this situation before, so nothing is going to change. In the next 24 hours we’ll take a look at a few things. We learn from our mistakes and what they do in the last two days, and we’ll be ready for the next one.”

Game 6 of the ALCS is scheduled for Friday at 8:08 p.m. ET. The game will be broadcast on FS1, but NESN will air pregame coverage beginning at 7 p.m. and have postgame coverage immediately following the final out. 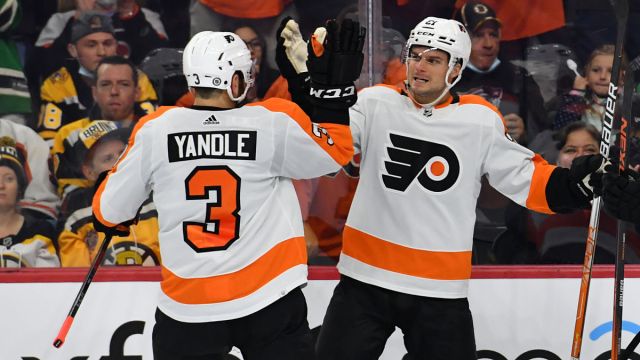 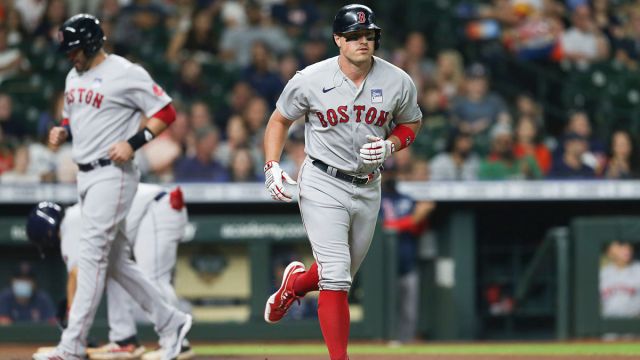