After three games off, Kevin Plawecki will return behind the plate for the Boston Red Sox. Given that Nathan Eovaldi is set to start in a must-win Game 6, it could have been assumed that Plawecki would crack the lineup, but manager Alex Cora didn’t confirm the update until Thursday.

It’s an understandable game plan, since Boston’s season is riding on what happens at Minute Maid Park on Friday. With the Houston Astros leading the American League Championship Series 3-2, the Red Sox’s season will end with a loss. And all season long, Eovaldi fared better with Plawecki — his spring training roommate — catching rather than Christian Vázquez.

Through 96 innings pitched with Plawecki catching, Eovaldi worked a 3.28 ERA. Plawecki called nine of Eovaldi’s last 10 starts, and the only one that he didn’t catch was Eovaldi’s worst showing of the season.

Cora told reporters he doesn’t foresee any lineup changes other than swapping Plawecki in for Vázquez, which means the Red Sox will ride with pretty much the same group that worked two straight losses at Fenway Park. 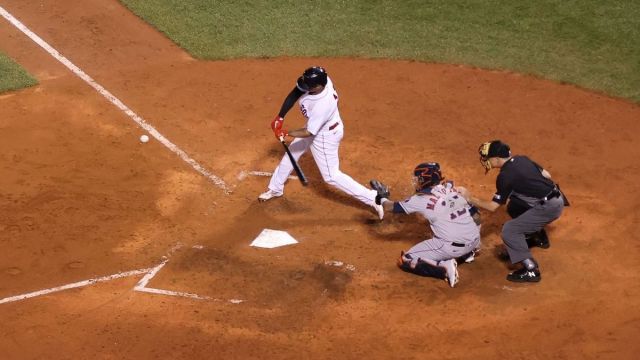 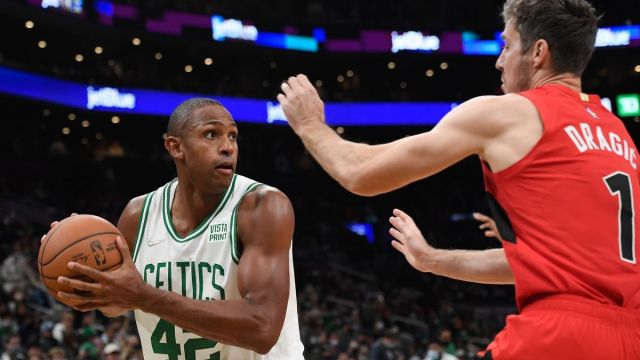