As a quarterback, it’s never a good idea to point fingers at your offensive line, no matter how poorly it’s playing.

Though he’s been beaten and battered throughout the first six games of his New England Patriots tenure, the rookie quarterback has consistently directed blame toward himself for the sacks and hits he’s endured.

Jones did so again Monday when asked about being flattened by defensive end Randy Gregory during Sunday’s 35-29 overtime loss to the Dallas Cowboys. Gregory swam past Patriots right tackle Yodny Cajuste and drilled Jones, causing a fumble that Dallas recovered.

In Jones’ view, Gregory was able to get a good jump because the QB’s snap cadence had become too predictable.

“I just turned around and looked at my reads, and he had a jump on the snap count,” Jones said on WEEI’s “Merloni & Fauria.” “It was just unfortunate because it was almost like he timed up my cadence. I think that’s something I can address and work on, just so we have a little bit of a changeup. He was there, and I wish I would have held onto the ball. It’s just one of those bang-bang plays, and those happen all the time.”

During his postgame news conference, Jones blamed himself for not getting the ball out quickly enough.

“I could have got the ball out quicker, and that’s on me,” he said. “I’ll watch the film and figure out ways I can, A) get the ball out quicker or figure out ways to get it out or change the play or whatever. I’ll talk about that with the offense and find ways to where if I know it’s a look that we don’t want, how we can change it or whatever. But it’s part of the game, and I don’t think that hit — of course it hurts, but you’ve just got to get up and play the next play. It’s part of football, and that’s the fun part.”

You can’t fault a quarterback for sticking up for his linemen, but Jones seems to be off base with both of his assessments. Gregory didn’t come off the line any quicker than the rest of the Cowboys’ pass rushers, and he got to the QB in less than two seconds — hardly enough time for Jones to get rid of the ball.

Should he have done a better job of protecting the ball, limiting the damage to a sack rather than a strip-sack? Sure. But the player primarily responsible was Cajuste, who promptly was benched and replaced him with Mike Onwenu.

Overall, the Patriots’ offensive line held up better than it had in the team’s previous three losses — Jones took five official hits compared to nine in Week 1, 11 in Week 3 and 12 in Week 4 — but Gregory did get to Jones again early in the second half, ragdolling Isaiah Wynn before jumping on the young signal-caller’s back.

That sack sent Wynn, who was fresh off the reserve/COVID-19 list, to the bench after just nine snaps.

Jones, who has played every offensive snap this season, insisted he doesn’t mind these hits, even if the Patriots surely would prefer he take fewer.

“I think getting hit is always fun, because it makes it more fun,” he said on WEEI. “That’s part of the game. The best part is getting back up and knowing that you’re fine and you can just go out there and keep playing. Sometimes you don’t get hit all the time in practice, obviously, so it’s OK to get hit a little bit and pop back up.

“It just adds a little bit of competitive juices to the whole situation. At the end of the day, it’s part of the game. The best quarterbacks in the world, they all pop up quick and play the next play.” 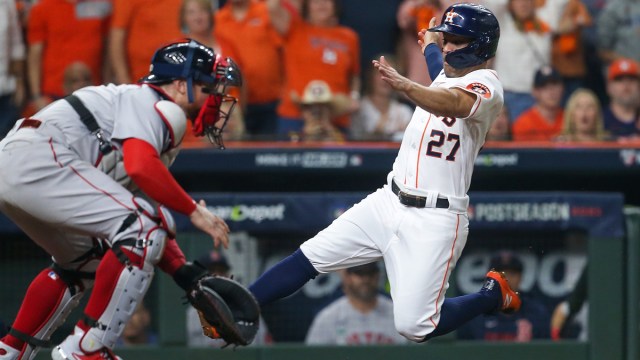 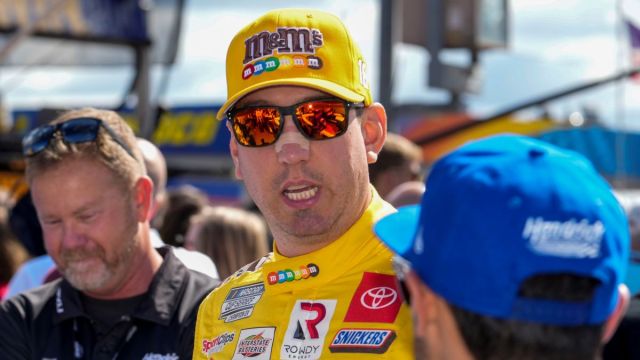