Tom Brady showed up to his postgame news conference Sunday with his right hand wrapped, the result of what the Tampa Bay Buccaneers quarterback called a “football injury.”

It sure didn’t affect Brady’s performance in Tampa Bay’s Week 5 win over the Miami Dolphins, and it doesn’t sound like it’ll impact his availability for the Buccaneers’ Week 6 game against the Philadelphia Eagles on Thursday night.

NFL Media’s Ian Rapoport reported Monday, citing a source, that Brady is dealing with a thumb injury but should be good for Thursday’s contest at Lincoln Financial Field.

“In my younger days, I probably would never have showed you guys that I wrapped it up, because I probably would’ve tried to keep it a secret,” Brady told reporters after the Buccaneers’ 45-17 victory over the Dolphins on Sunday at Raymond James Stadium. “But in my older age, I don’t care as much.”

Brady completed 30 of 41 passes for 411 yards with five touchdowns Sunday as Tampa Bay improved its record to 4-1. It was a strong bounce-back effort from Brady, who struggled a bit in Week 4 against the New England Patriots despite the Bucs winning that game 19-17 on a missed field goal attempt by Nick Folk in the final minute.

Overall, Brady has been excellent this season. The 44-year-old has completed 66.2% of his passes for 1,767 yards with 15 touchdowns and two interceptions. 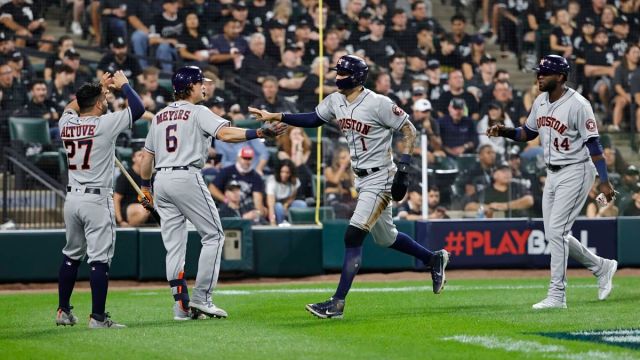 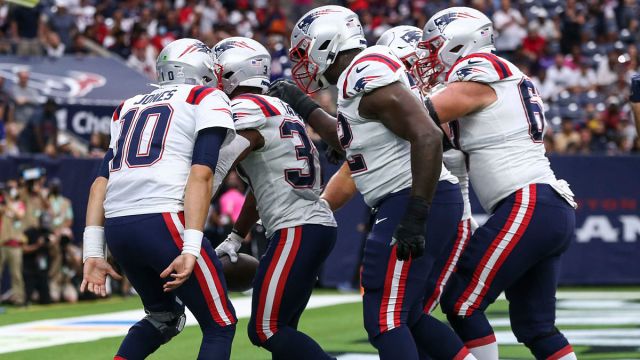 Why Patriots Ultimately Should Feel Good About Ugly Victory Over Texans