What's Going On With Chiefs? Andy Reid 'Seeing Things' He Hasn't Before Skip to content

The Kansas City Chiefs have been spiraling for weeks, but their Week 7 clunker against the Tennessee Titans sent them deep, deep into the gutter Sunday.

Tennessee, which entered the contest as a 5.5-point home underdog, covered the spread in the first quarter and scored all their points in the first half in a 27-3 victory over the Chiefs. The Titans, who have been laughed at for their defense, forced three turnovers and sacked quarterback Patrick Mahomes four times.

“We really need to get both sides playing well,” Reid said after the game, as shared by the team. “We’ll go back and look at it again. We’ve got to eliminate the turnovers, the penalties. Again, these are things that haven’t been common to us. I’m seeing things I haven’t seen before and we just got to fix it.

“We’re right there to do the right thing and make something happen and it’s bouncing the other way,” Reid added. “So we got to fix it.”

The Chiefs fell to 3-4 with the loss.

Mahomes, who left the game early with an injury, was held to 206 yards on 20-for-35 passing with one interception. His nine interceptions on the season rank behind only New York Jets rookie quarterback Zach Wilson.

The Kansas City defense, which entered the game having allowed the 28th most points and yards, gave up 369 of offense with 266 through the air.

“You’re embarrassed, you just got spanked pretty good,” Mahomes said when asked about the mindset of the team, as shared by the Chiefs.

Mahomes has completed 54.5% of his passes to receivers, which ranks him QB34 in the NFL, according to SportRadar. His 5.7 air yards per completion rank him QB30 and it comes despite the fact Mahomes has been blitzed on just 13.7% of his drop backs, which is the 42nd most in the NFL, and pressured on 22% of his snaps, which is the 30th most.

The Chiefs will have the opportunity to bounce back against the New York Giants on “Monday Night Football” in Week 8. 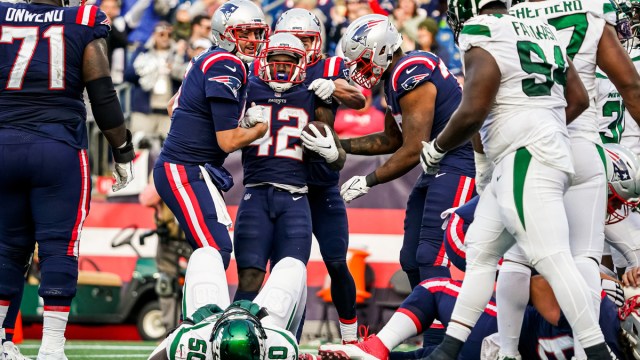 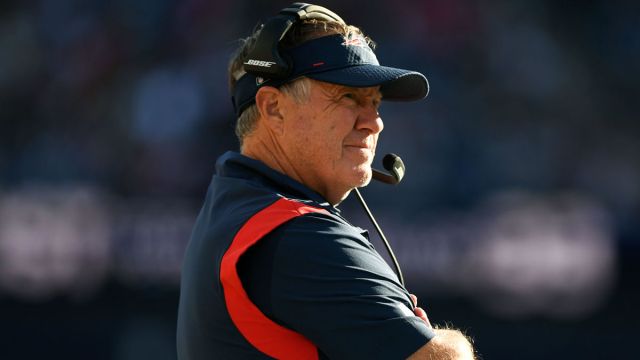 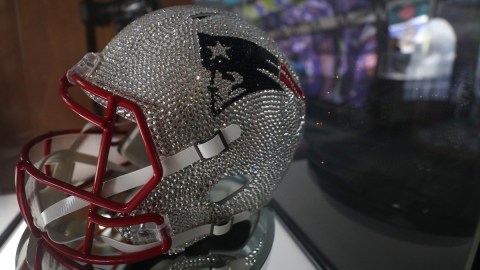 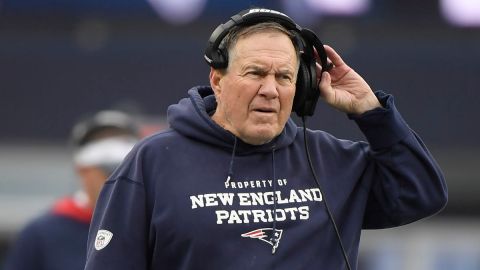