The Boston Bruins netminder was in line to start Wednesday night against the Buffalo Sabres but after suffering an injury was unable to take the ice, paving the way for Jeremy Swayman to make his ninth start of the season in the 5-1 win.

Prior to Boston’s Black Friday matinee clash with the New York Rangers, Bruins head coach Bruce Cassidy gave a positive update on the 28-year-old goalie and addressed the possibility of a return to the ice Sunday against the Vancouver Canucks.

“He skated this morning just to make sure that he could,” Cassidy said. “He’s got to get through practice tomorrow but if he does then that’s a good sign for Sunday.”

There won’t be a concrete decision made until practice Sunday, but it certainly is a good sign he was able to take the ice early Friday. 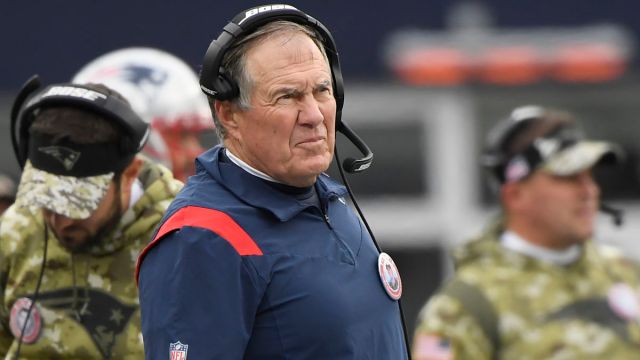 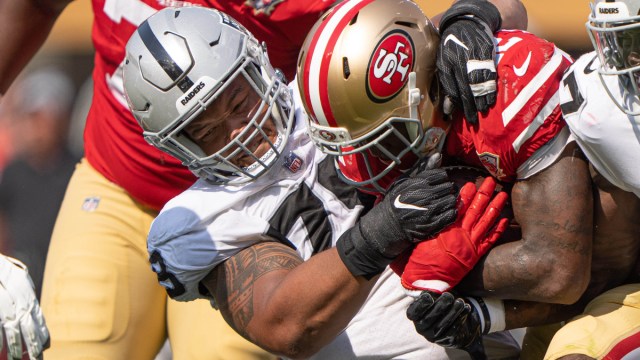