This was some old school basketball, but the Boston Celtics managed to keep their foot on the throttle during the fourth quarter in a 98-92 victory over the Cleveland Cavaliers.

With the win, Boston improved to .500 at 7-7 while the Cavaliers fell to 9-6 as they split the series in Cleveland.

ONE BIG TAKEAWAY
The Cavaliers are proving to be much better than many predicted they’d be, and their defense didn’t let up from Saturday night’s fourth quarter. Even worse, Ricky Rubio couldn’t seem to miss in the fourth.

But just inside the two-minute mark, Dean Wade stepped out of bounds on a shot attempt in the corner, and the Celtics capitalized from there. But it remained a possession game until Dennis Schröder’s step-back to make it 94-89. He made huge plays down the stretch to ultimately help Boston close it out this time around.

STARS OF THE GAME
— Jayson Tatum was the team’s leading scorer, and had a balanced game with 22 points, seven rebounds, five assists, a steal and two blocks.

— Josh Richardson knocked down shots in the fourth quarter to help give Boston some separation to try and close out the game. He was productive off the bench with nine points, four rebounds, an assist and a block.

— The Celtics needed every ounce of Horford’s defense against the Cavaliers after missing him last game. He had 17 points, nine boards, three assists and two blocks.

WAGER WATCH
Speaking of Horford, he could have gotten you a nice payout. DraftKings Sportsbook had a player prop entering the game that had the veteran at +350 odds to record at least 15 points and 8 rebounds.

UP NEXT
Boston doesn’t get to go home just yet. The Celtics head down south to take on the Atlanta Hawks on Wednesday with tip-off slated for 7:30 p.m. ET. 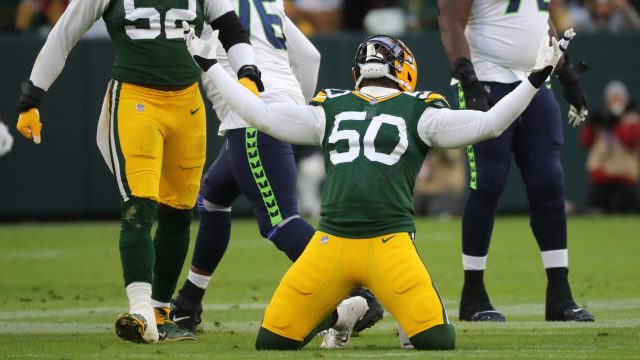 Whitney Mercilus Done for the Season After Tearing Biceps 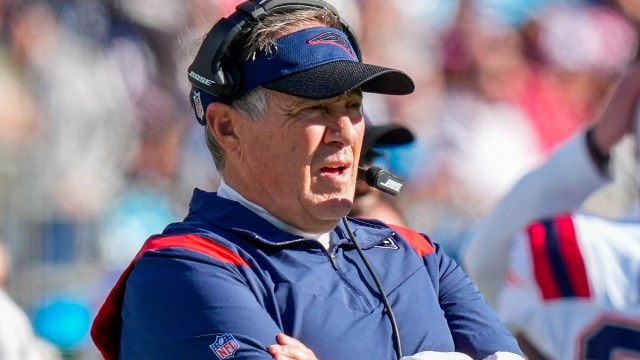