Since 2008, a Bruins player — sometimes multiple — would go around Boston and donate pies on Thanksgiving.

In recent years, it was longtime Bruins captain Zdeno Chara making the deliveries — including in 2020, when he was a free agent.

But this year, a new face took over the initiative: Chara’s former defensive partner, Charlie McAvoy.

The day after a night road game against the Buffalo Sabres, McAvoy was up and at ’em on Thanksgiving, bringing hundreds of pies around the community. Further, he purchased and donated 300 winter hats.

“Giving back to the community in Boston, it gives you some perspective,” McAvoy said in a statement. “On a day like today, it makes you even more thankful for what you have. We have so many amazing people. Amazing volunteers, people with gigantic hearts. Overall, it was a great day (Thursday) and I was really happy to be a part of it.”

Previous food donation leaders from the Bruins include Aaron Ward, who started the program in 2008, Dennis Wideman, Gregory Campbell and Matt Belesky.

It was also good to see McAvoy out, as he left Wednesday’s win over the Buffalo Sabres early after getting boarded in the third period. 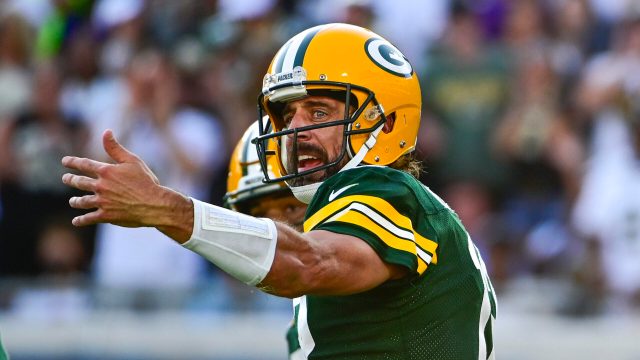 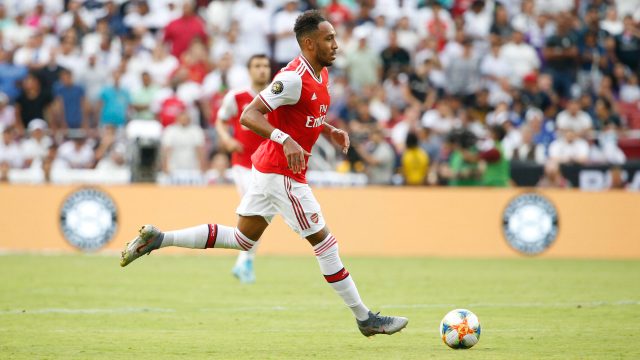