Upon first glance, it looks like the Cleveland Browns fumbled the recent situation relating to wide receiver Odell Beckham Jr.

The wideout’s father, Odell Beckham Sr., after all, publicly criticized Baker Mayfield with an extensive video highlighting the quarterback’s poor performance and blaming him for Beckham Jr. failing to produce at the standard NFL fans have grown to expect. It can’t be stressed enough. I mean, Beckham Sr. literally put together an 11-minute video with “Everybody Hurts” by R.E.M. playing in the background as clip after clip of bad throws by Mayfield plays on a loop.

It hasn’t sat too well with Mayfield, as one may imagine.

And while it happened on the morning of NFL trade deadline day, essentially not giving the Browns much time to react, it probably should should have served as an easily-visible indication to cut the cord. Like immediately.

Well, Cleveland did not.

Instead, they sent him home from practice Wednesday. Browns head coach Kevin Stefanksi then reportedly told the Browns that Beckham Jr. essentially was not with the team, and will not be with the team for the remainder of the season.

The drama now has picked up tenfold. And while the Browns couldn’t have avoided it all together seeing how they didn’t put together the Beckham Sr.’s video, could they have avoided where it is now?

It somewhat feels like it — especially if Cleveland declined trade offers for the receiver Tuesday.

The New Orleans Saints, specifically, were involved in trade discussions, according to reports. If that’s the truth then the Browns should be kicking themselves for not doing it — and not unloading Beckham’s contract — while gaining something in return.

If other teams were opposed to dealing for Beckham Jr. because of his salary, as reported leading up to the deadline, then the Browns can’t force the wideout on anyone.

It now seems the Browns will be forced to release Beckham Jr. and receive nothing in return, all while the wideout leaves Cleveland in his wake. 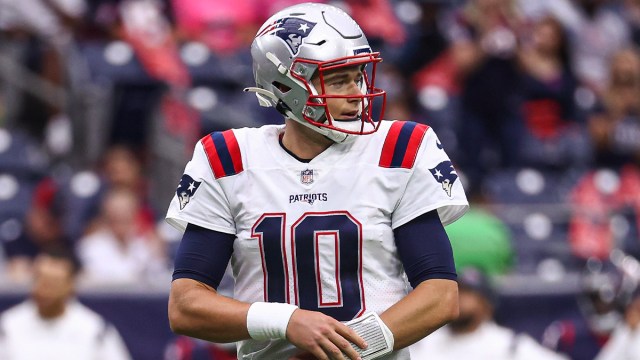 How Mac Jones Assessed Panthers Defense Ahead Of Week 9 Clash 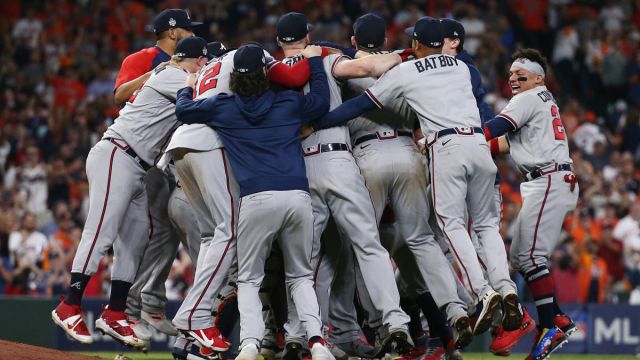