How Erik Haula Felt After First Goal With Bruins In Win Vs. Devils Skip to content

The Boston Bruins have been a change of pace for newcomer Erik Haula, who has years of scoring experience but for other NHL teams.

After 11 games, Haula was able to snag his first goal with the team during a Saturday afternoon battle against the New Jersey Devils, and he was psyched about it.

Here’s a look at the postgame press conference:

Haula admitted that this goal was a relief to get out of the way, so he can look on to future goals for the team from here on out.

We can anticipate that Haula can be a big contributor to the Bruins’ offensive efforts as his resume includes a total of 94 goals since his NHL debut back in 2013. 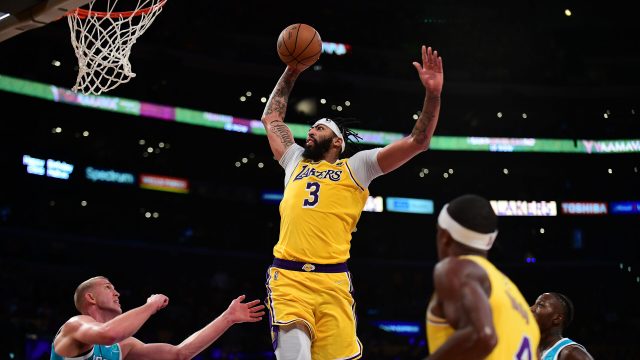 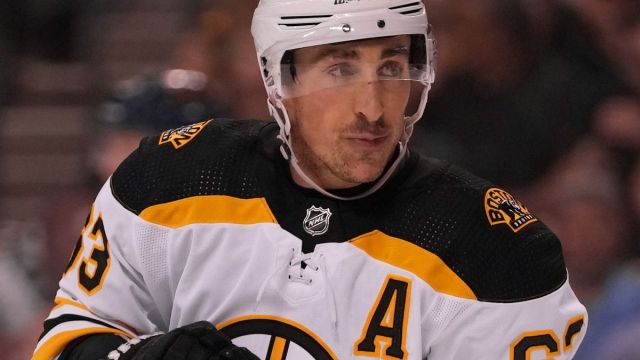 Brad Marchand Details What Bruins ‘Have To Build’ This Season