How Mike Vrabel Feels About Comparisons Between 2001, 2021 Patriots Skip to content

It’s hard to look at the current New England Patriots team and not liken them to the 2001 squad.

Mike Vrabel is buying that notion.

The easiest thing to point to is that the Patriots are being led by an impressive young quarterback in Mac Jones, just like they were with Tom Brady 20 years ago. It helps that they also have a high-end defense and generally play mistake-free, which has anchored them through the ups and downs of this season.

Vrabel, now the coach of the Tennessee Titans, is tasked with beating the red-hot Pats on Sunday. And as he gears up to face his old team, he admitted to the Boston Herald’s Karen Guregian that there are, indeed, some parallels.

“I think there are similarities. Obviously, there’s a lot of history there with one particular quarterback,” Vrabel said. “And I think you’re starting to see some of those plays start to look like they looked in the past. Mac’s done a very nice job of executing and proving what it is they want him to do, and what it is they?re asking him to do. I’d say he has a strong grasp of what they’re doing now.”

The looming meeting between the Patriots and Titans is a big one. With a win, the Titans can maintain their hold on the top spot in the AFC. If the Patriots win, they potentially could finish the week atop the conference.

Kickoff from Gillette Stadium on Sunday is set for 1 p.m. ET. 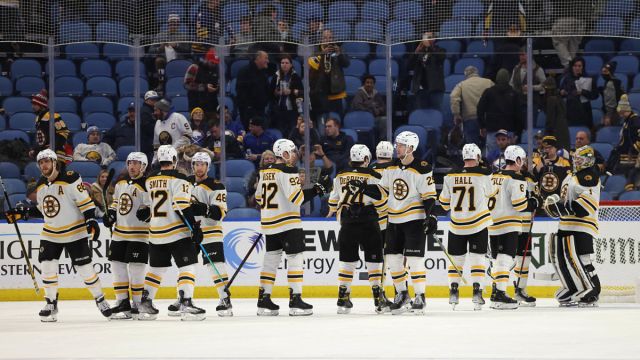 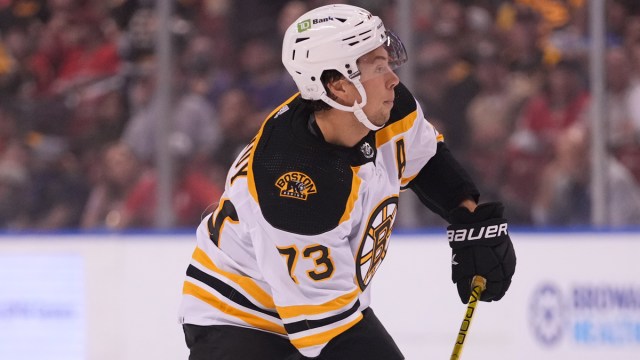