The Boston Celtics may have to finish their road trip out shorthanded.

Robert Williams left Monday night’s win over the Cleveland Cavaliers with knee pain and was ruled out at halftime. As they travel to Atlanta to face the Hawks, the center is listed as questionable with left knee tendinopathy for Wednesday.

Meanwhile, the Celtics will be without Jaylen Brown yet again.

The All-Star wing has not played since leaving a game against the Miami Heat in the third quarter on Nov. 4. Brown called his right hamstring strain “nothing severe” and was hopeful to return against Cleveland. That was not the case, and he’ll miss his sixth consecutive game. 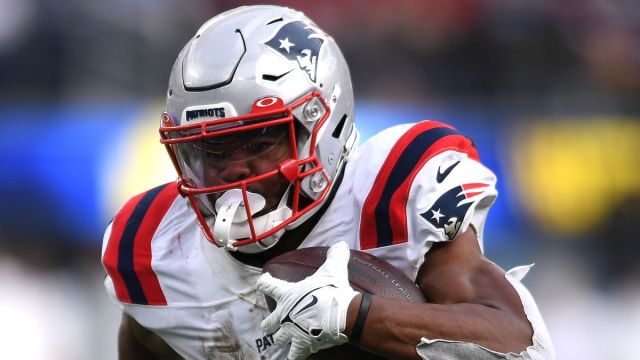