NASCAR will require Kyle Busch to undergo sensitivity training prior to the 2022 season after he used a derogatory term in an interview that followed the Xfinity 500.

Busch’s post-race rant was targeted at Brad Keselowski and was pretty rage-filled considering it was immediately after the Joe Gibbs Racing driver missed out on a spot in the Championship Four. He apologized for his behavior, but NASCAR ultimately decided more needed to be done.

The organization issued a statement regarding the incident and announced Busch would undergo training, which was shared on Twitter.

Kyle Larson was ordered to complete sensitivity training after using a racial slur during an iRacing event in May 2020, and Hailie Deegan was forced to do the same ahead of the 2021 season when she used an offensive word in an iRacing event broadcast from her personal Twitch account. 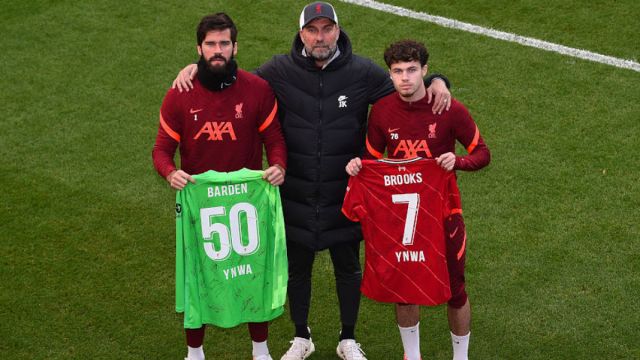 Liverpool Sends Jerseys To Pair Of Opponents Who Are Battling Cancer 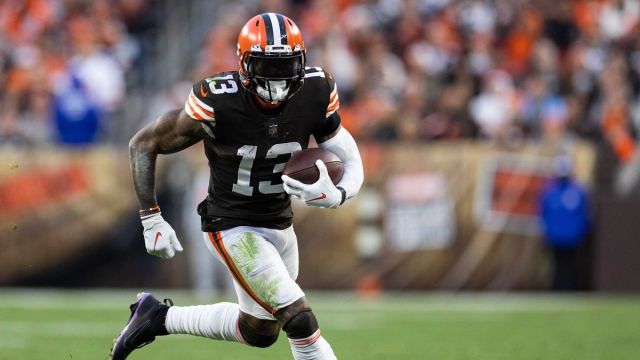