Liverpool FC players and staff came together to support a pair of opposing players who are battling cancer, on Monday signing jerseys for AFC Bournemouth’s David Brooks and Norwich City’s Dan Barden.

Brooks, who also plays for the Wales national squad, withdrew from the team in early October amid his diagnosis. In a statement published on Bournemouth’s website, the 24-year-old said he would begin treatment for Stage 2 Hodgkin’s lymphoma in mid-October with a “positive” prognosis.

Barden, who was on loan this season with Livingston of the Scottish Premiership, was diagnosed with testicular cancer in mid-October. The 20-year-old goalkeeper appeared for Norwich in 2020-21, prior to the club winning an EFL Championship and thus being promoted to the Premier League.

The jerseys, which are customized with Brooks’ and Barden’s names, will be sent to the players. 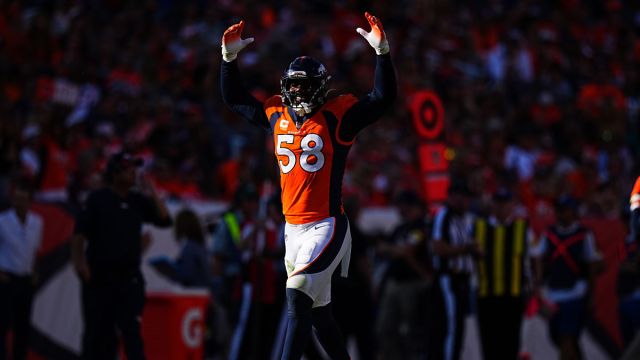 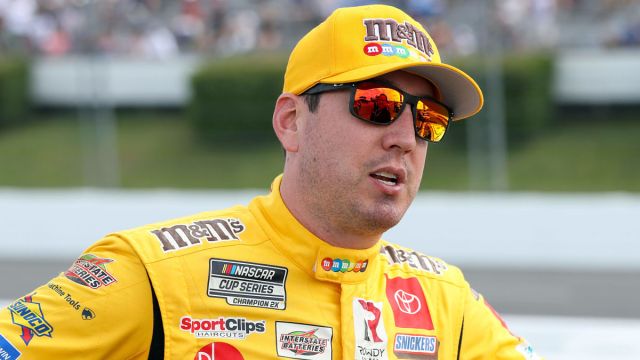