Charlie McAvoy isn’t only as good as any other NHL defenseman, he might be the best of the bunch.

One NHL veteran argued in a column ESPN’s Greg Wyshynski published Friday that the Bruins star is a better overall player than New York Rangers star Adam Fox. The praise of the unnamed veteran is noteworthy, as he rates McAvoy more highly than he does Fox, the reigning Norris Trophy winner, which the NHL awards after each season to the top defenseman.

“McAvoy has the best overall game,” the veteran told Wyshynski. “You can put him on the No. 1 power play, the penalty kill, he can play a physical game against physical players and can play the speed game against the faster players. Fox is a very good player in the offensive zone. He’s a heck of a defenseman. But if he’s going against a physical player in the corners, he might not come up with that puck as often as McAvoy would.”

After six-plus weeks of play in the 2021-22 NHL season, McAvoy remains among the leading betting contenders to win the Norris Trophy. However, Fox still remains the betting favorite. 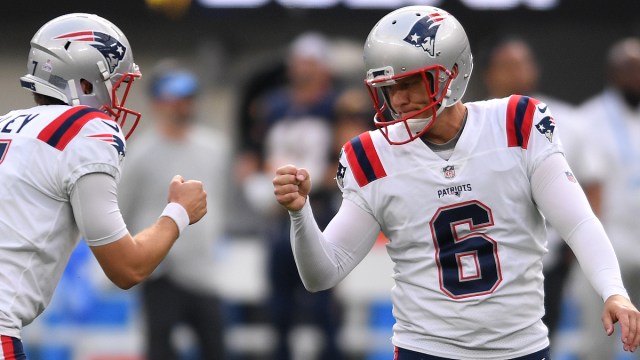 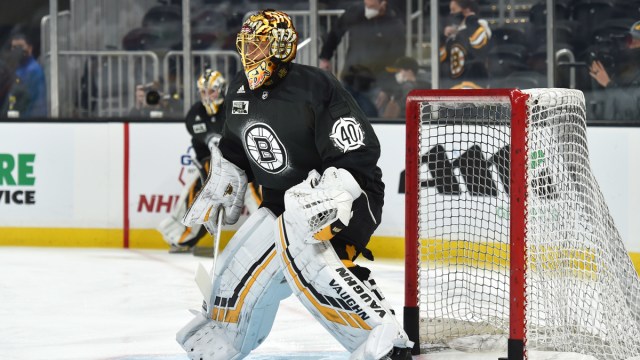