Green Bay Packers quarterback Jordan Love may have just made his first career start in the National Football League, but he isn’t exactly receiving a star’s treatment.

Love, who started in place of Aaron Rodgers, appeared to have some of his family in the stands at Arrowhead Stadium during a loss to the Kansas City Chiefs. But those family members — his mom and girlfriend according to the FOX broadcast — probably had a better view of the airplanes passing above than they did of the former first-rounder.

And Twitter, as you may expect, had a field day with the fact they were sitting in the nosebleeds. 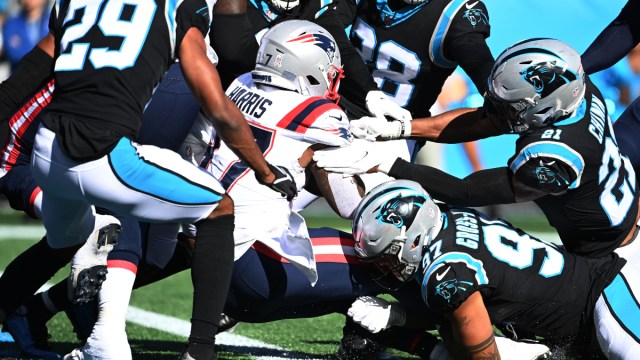 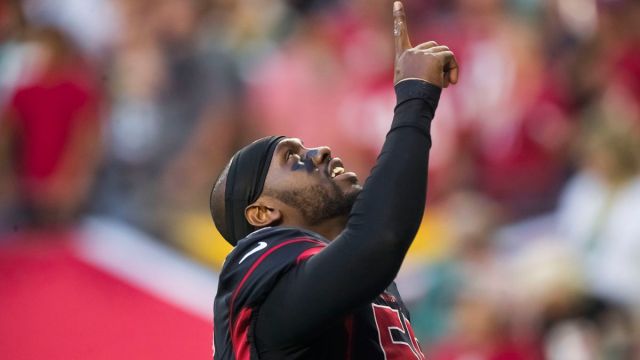