Geno Smith may have a big raise coming his way.

The eight-year veteran quarterback has been filling in for Russell Wilson since the star signal-caller suffered a finger injury in the Seattle Seahawks’ Week 5 loss to the Los Angeles Rams, and Smith has been impressive.

Smith has thrown for 702 yards and five touchdowns with just one interception across three-plus games and actually has been among the league’s best in passer rating, according to NFL on CBS on Twitter.

The 31-year-old has never reached this mark throughout his career and could be a sign of big money when he enters unrestricted free agency after the season. 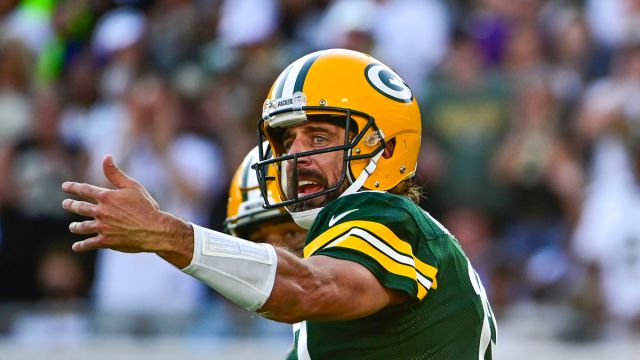 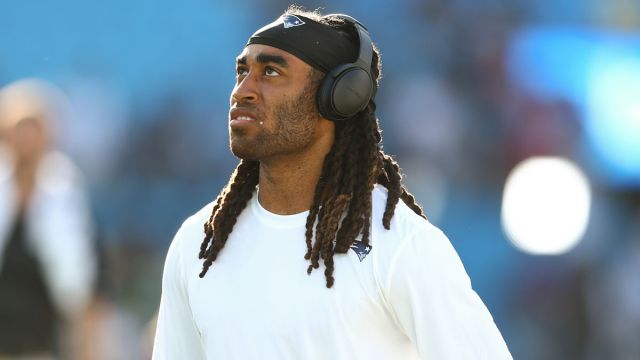