Hunter Henry has been one of Mac Jones’ most reliable targets this season. But on Sunday, the two struggled to connect.

Jones targeted Henry six times in the New England Patriots’ 33-21 loss to the Buffalo Bills at Gillette Stadium, but the tight end finished with just one catch for 9 yards. On multiple passes, including one late in the first half that would have resulted in a 20-plus-yard gain, Jones and Henry appeared out of sync, the quarterback seemingly expecting a different route or angle.

Henry addressed this lack of synergy Thursday in a video conference, saying he was unhappy with his performance.

Henry’s lone catch didn’t come until three minutes into the fourth quarter. Bills safety Jordan Poyer told reporters after the game that neutralizing him and cutting off Jones’ safety value was a point of emphasis for Buffalo’s defense.

“We knew he was a top target and knew that Mac liked to get him the football,” Poyer said, “so we were just … taking away his routes and forcing Mac to look elsewhere.”

With Henry a non-factor, starting receiver Nelson Agholor sidelined with a concussion and wideout Kendrick Bourne limited after a stint on the reserve/COVID-19 list, Jones endured his worst passing performance as a pro, going 14-for-23 for 145 yards with no touchdowns and two interceptions.

Jones, who posted career lows in completion percentage, yards per attempt and passer rating, was 6-of-8 when throwing to No. 1 receiver Jakobi Meyers and 8-of-24 on throws to all other Patriots pass-catchers.

Sunday’s game also was Henry’s worst statistical outing since he joined the Patriots this past offseason, and it came just one week after he caught two fourth-quarter touchdown passes in a loss to the Indianapolis Colts. Henry has nine touchdowns this season, tied for the NFL lead among tight ends, and had caught 70% of his targets from Jones before this 1-for-6 showing.

Quickly recapturing that chemistry will be crucial for the Patriots as they make their final playoff push (Jacksonville at home this Sunday; at Miami next week).

“It’s huge,” Henry said. ” It’s just (about) continuing to show up, be consistent. I didn’t play as great as I wanted to probably Sunday. I felt like we left some stuff out there on the field, for sure, so you’ve just got to learn from it and continue to get better.

“That’s what football is. Honestly, it sucks that that happened on Sunday, and it sucks that we lost. All that stuff sucks, right? None of us wanted that to happen. But what are you going to do when you kind of get punched in the mouth and respond? I think that’s the biggest thing.” 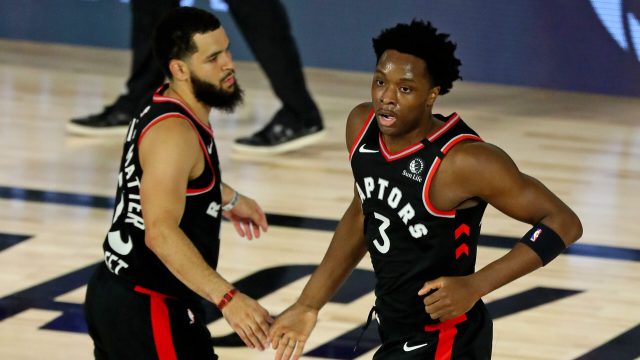 Raptors Getting Closer To Full Strength with the return of VanVleet, Barnes, and Anunoby 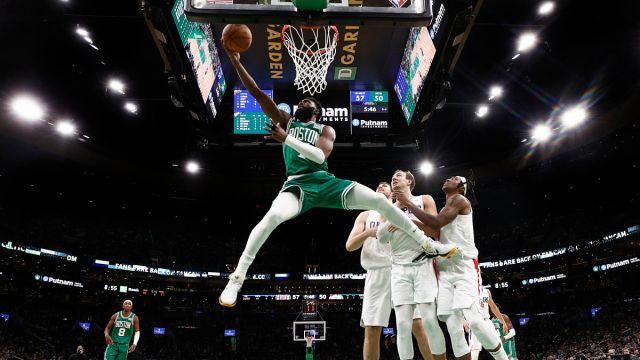