Thibodeau, at the time he announced his decision last week, acknowledged that while he respected the career Walker has put together, he needed to make a decision that was best for the team. Walker, who signed a two-year deal with the Knicks this offseason, has not played in each of the last three games for New York.

Walker spoke to the media for the first time since Thibodeau’s decision, and explained his reaction.

“Yeah, anybody would’ve been (shocked),” Walker said Monday, as transcribed by WEEI. “It was tough obviously, because I’m a competitor. I love to play basketball, I love to be on the court. And this is the first time it’s happened to me in my career pretty much on any level.”

Walker, however, continued have a positive mindset — as Celtics fans should be accustomed to after his tenure in Boston.

“At the end of the day, I’m a pro. I have respect for Coach (Thibodeau) and for the decision he made,” Walker said. “It might not be an easy one, but it was a choice that he made and I have no choice but to live with it. I’ve always been a team guy first; it’s not about me, it’s about the team and if he feels that’s going to make the team better, then so be it.”

Walker was traded by Celtics president of basketball operations Brad Stevens to the Oklahoma City Thunder this offseason. He reached a buy out with the Thunder and then signed with the Knicks as a free agent.

Walker, at the time he was pulled from the rotation, was averaging career-lows with 11.7 points, 2.6 rebounds, 3.1 assists, 9.8 field goal attempts per game and 24.5 minutes per contest. He proved a liability on the defensive end, as well.

“I could be pissed or upset, but at the end of the day, there are some young guys here who look up to me,” Walker said. “Pretty sure they wanted to see how I reacted to the situation. Anybody on my team down the line can be in the same situation and maybe I could be a role model in that aspect. Like I said, it was tough for me, but at the end of the day, it’s not about me. I’m a team guy first, always (have) been.” 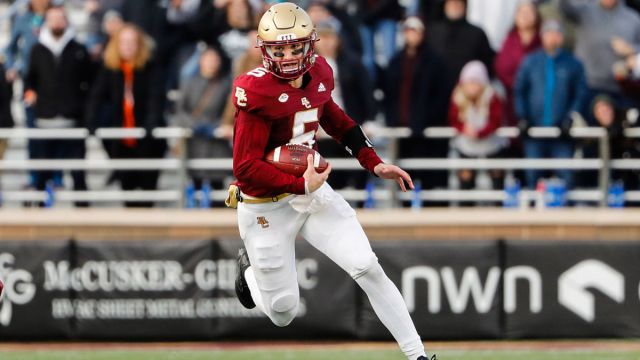 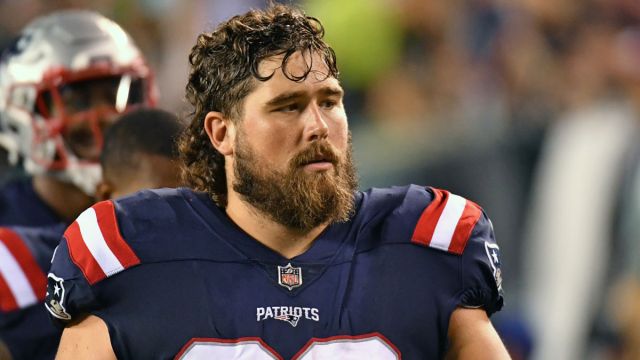