While they have been few and far between, political paint schemes on NASCAR stock cars have become something of a running joke among non-NASCAR fans.

Now, the sports could be ready to eliminate that low-hanging fruit.

NASCAR appears to have “movement” toward banning political sponsorships in 2022, Adam Stern of Sports Business Journal reports. That would implement a rule the governing body began considering two years ago, according to Stern.

The report came directly on the heels of Xfinity Series driver Brandon Brown’s announcement that he had secured a full-season sponsorship from LGBcoin, a cryptocurrency that owes its name to the “Let’s go, Brandon” slogan that originated with Brown’s victory at Talladega Superspeedway this year.

Shortly after that announcement, though, FOX Sports’ Bob Pockrass clarified that NASCAR had not yet approved the LGBcoin paint scheme.

Fans’ reaction on social media to the news of a possible ban on political imagery, as expected, depended on whether they approved of the imagery itself. Many applauded when Corey LaJoie crashed out early in a 2020 race while driving a Donald Trump-themed car; conversely, many were up in arms when NASCAR banned the Confederate flag that same year.

Stern specified the ban would only apply to at-track assets such as paint schemes, and that drivers would still be able to give political endorsements and support causes they believed in — not that NASCAR could prohibit them from doing so, anyway.

Exactly what constitutes “political” sponsorships will be interesting to see, assuming NASCAR institutes the rule. Would Brown’s LGBcoin sponsorship — reportedly the only one he had on the table — be illegal? Would the “Black Lives Matter” scheme Bubba Wallace ran in 2020 be considered political or fall under a different category? A ban is unlikely to have the finality the sport likely hopes it would.

Looking to seal up a can of worms, NASCAR might simply open up a whole new one. 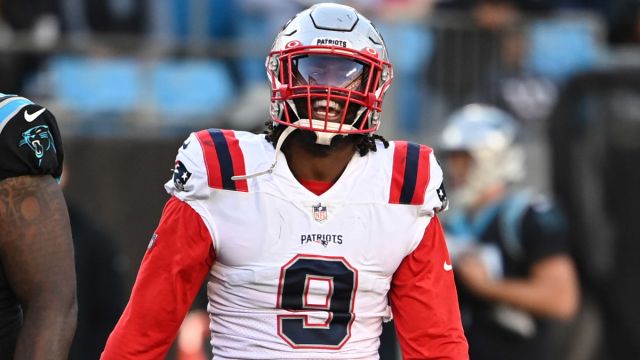 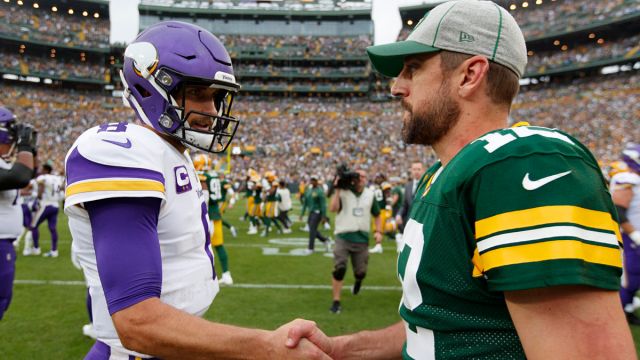