Plays such as Mac Jones’ two interceptions and Jonathan Taylor’s game-clinching touchdown are the ones that stand out, but the Patriots had numerous execution breakdowns in their Saturday night loss to the Indianapolis Colts.

Bill Belichick was asked about one during his Monday morning video conference, and it’s clear New England’s head coach was bothered by how his players executed the play.

After a Hunter Henry touchdown reception narrowed Indy’s lead to 20-17 with just under 2:30 remaining, the Patriots called on Nick Folk to attempt a short kickoff. Strong-legged punter Jake Bailey typically handles kickoff duties for New England, often booming it out of the end zone for a touchback.

This time, the Patriots hoped for a high, lofting kick that would land just in front of the goal line, increasing the odds of a short return. But Folk’s kick landed at the 11-yard line and was returned 20 yards to the 31.

“We did neither. We didn’t get the field position and we wasted five seconds which, at the end of the game, is another play. Like a lot of things in the game, it was bad coaching, bad playing, bad execution. Just not good enough.”

Taylor’s touchdown on the ensuing possession eliminated any chance for the kickoff to come back and bite the Patriots. However, the play was characteristic of an uncharacteristically sloppy night for New England, which apparently had a rough week of practice.

The Patriots will look for better when they host the Buffalo Bills this Sunday. 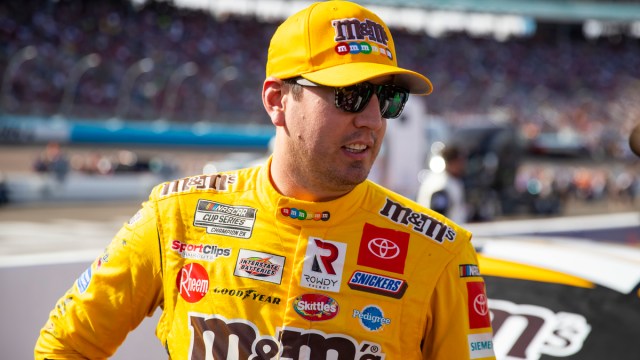 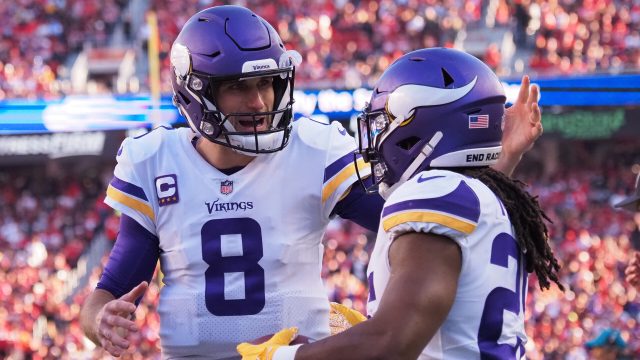