It’s time to turn the page on 2021 and look toward 2022. NESN.com has you covered this week by rolling out several pieces of review/preview content ahead of the new year. Next up: Red Sox predictions.

The Red Sox followed a disappointing 2020 — a season shortened to 60 games due to the COVID-19 pandemic — with a successful 2021 in which they fell just two wins shy of reaching the World Series.

Can Boston build on that momentum in 2022?

It’s the all-encompassing question surrounding the club’s offseason, an encouraging development for the Red Sox as they look to reestablish themselves as legitimate championship contenders. And decisions made this winter could go a long way toward determining Boston’s long-term future.

Although we’re a few months away from Opening Day, at which point it presumably will be easier to assess the Major League Baseball landscape, the new year marks a good time for prognostications.

Thus, here are five random Red Sox-related predictions as we flip the calendar to 2022, keeping in mind we’re just spitballing based on a casual glance into our hypothetical crystal ball.

1. David Ortiz will earn induction into the Baseball Hall of Fame
OK, so this obviously doesn’t impact the 2022 Red Sox. But Ortiz remains a beloved figure across the region. As such, there’s significant interest in his Hall of Fame candidacy in his first year on the ballot. And the good news for Big Papi: He’s tracking well in voting.

Only about 20% of the ballots were known as of Tuesday afternoon, but Ortiz was included on 82.3% of them, per Ryan Thibodaux, which is above the 75% needed for enshrinement.

The Baseball Writers’ Association of America (BBWAA) will announce the results on Jan. 25. If Ortiz doesn’t get in, it’s not the end of the world. He still can punch his ticket to Cooperstown in the coming years.

But we’ll venture to say Ortiz receives the call next month. The former Red Sox slugger posted impressive numbers and crafted quite a legacy. He deserves to be inducted on the first go-round.

2. Red Sox will sign Seiya Suzuki
The Red Sox recently traded Hunter Renfroe to the Milwaukee Brewers in a deal that brought Jackie Bradley Jr. back to Boston. While Bradley could play a prominent role in his second stint with the franchise that drafted him in 2011, it’s also possible the swap opens the door for a bigger splash. Which brings us to Suzuki, a 27-year-old Japanese outfielder whom the Red Sox have been linked to in free agency.

There’s inherent risk involved with signing international players, as you simply never know how their skills will translate to MLB. But Suzuki, a right-handed hitter, has posted excellent offensive numbers with the Hiroshima Carp of Nippon Professional Baseball, showcasing both power and plate discipline. Plus, his defense has garnered strong reviews, with Suzuki earning four NPB Gold Glove Awards in right field.

3. Red Sox will land their next closer in an under-the-radar trade
Vague? Sure. But relievers are a volatile breed. And so, too, is the closer position itself, with some teams, including the Red Sox, taking a much different approach to the ninth inning in recent years. Pinpointing one specific name seems like a fool’s errand.

This prediction more or less is a vote of confidence in Red Sox chief baseball officer Chaim Bloom. He made several under-the-radar moves before and during the 2021 season that ultimately paid dividends for Boston. And so we’re expecting another stroke of genius as the Sox build their bullpen for 2022.

A just-for-fun name? David Bednar of the Pittsburgh Pirates. The right-hander, now 27, was one of five players the Bucs acquired last offseason in the trade that sent Joe Musgrove to the San Diego Padres. He has the velocity, swing-and-miss stuff and control to become a solid closer. He’s also under contract through 2026 but could be a trade candidate with the Pirates in full-blown rebuild mode.

4. Rafael Devers will sign a contract extension
The Red Sox’s biggest expenditure could happen internally, with Devers an obvious extension candidate after another excellent season in which he further solidified himself as a franchise building block.

The 25-year-old third baseman is under club control through 2023, so Boston doesn’t need to do something this offseason. It makes sense to explore such a path, though, based on his track record, youth and looming proximity to free agency. Maybe the sides can work something out in spring training or early in the 2022 campaign.

5. Josh Winckowski will turn the Andrew Benintendi trade into an obvious win for Boston
The jury still is out on the three-team trade that saw Boston send Benintendi to the Kansas City Royals back in February. The Red Sox received Franchy Cordero, Winckowski and three players to be named later (Luis De La Rosa, Grant Gambrell and Freddy Valdez). Cordero struggled last season, and it could be years before we can fully assess the move with any certainty.

But Winckowski, 23, earned a promotion to Triple-A Worcester in 2021 while shooting up Red Sox prospect rankings. The 6-foot-4 right-hander throws hard and proved effective pitching to contact. Don’t be surprised if he arrives in the majors in 2022, either as a starter or a reliever, and makes the trade look good in hindsight, especially if the Red Sox’s post-Benintendi outfield really takes off. 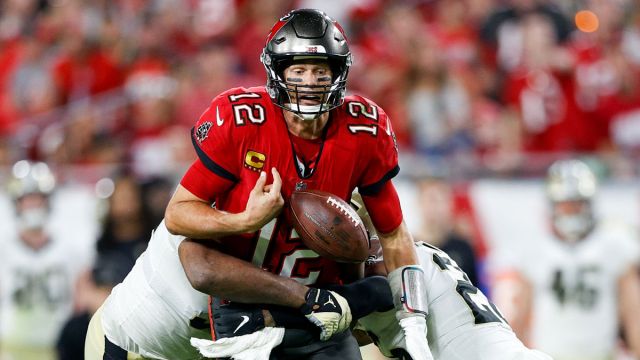 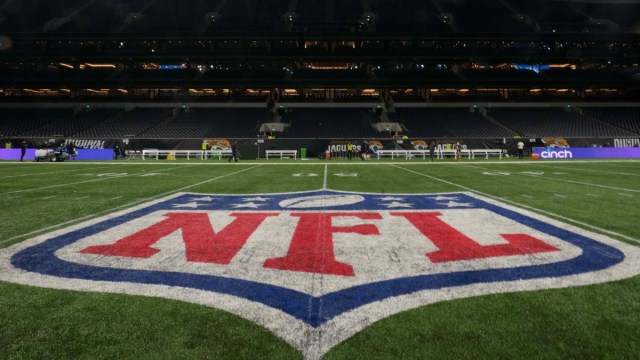