But could the Boston Red Sox’s biggest splash come in the form of signing a player with zero big league experience?

It’s not outside the realm of possibility, as the Hiroshima Carp of Japan’s Nippon Professional Baseball reportedly will post outfielder Seiya Suzuki for MLB clubs this winter. While Boston already has internal options to patrol the grass in 2022, Suzuki has an intriguing profile that Red Sox chief baseball officer Chaim Bloom theoretically could find appealing while augmenting the roster.

Obviously, we don’t know much about Suzuki — a 27-year-old right-handed hitter who’s listed at 5-foot-11 and 182 pounds — aside from what we can gather in reports. But a source told WEEI’s Rob Bradford the Red Sox have scouted Suzuki “thoroughly,” suggesting it’s a situation to monitor, if nothing else.

Suzuki certainly has posted impressive numbers with the Carp in recent years. He’s coming off a season in which he slashed .319/.436/.640 with 38 home runs, 88 RBIs and nine stolen bases. Perhaps as important, he walked more times (88) than he struck out (87), pointing to a level of plate discipline that would be a welcome addition to Boston’s offense, which too often failed to accept free passes in 2021.

Suzuki’s defense has garnered strong reviews, too. He won four NPB Gold Glove Awards in right field, where the Red Sox currently deploy Hunter Renfroe, who was mostly solid in his first season with Boston but sometimes struggled defensively to navigate Fenway Park’s peculiar geometry. (It’s worth noting Renfroe is expected to earn about $7.5 million in 2022 after making $3.1 million in 2021.)

Of course, there’s inherent risk involved with signing international players, because you simply never know how their skills will translate to MLB. This is especially true as the world navigates the COVID-19 pandemic, which has impacted scouting departments across the league. Normal in-person access simply hasn’t been available during these unprecedented times.

But some team presumably will roll the dice on Suzuki based on his skill set and track record in Japan. That franchise could be rewarded in spades if he makes good on some of the more lofty projections.

“We’ve received a broad range of opinions on Suzuki when surveying teams and scouts who’ve seen him play in Japan,” MLB Trade Rumors’ Tim Dierkes wrote this week in ranking the top 50 free agents available this offseason. “That’s likely indicative of the volatility and uncertainty that is inherent to signing star players from overseas, but the most bullish outlooks on Suzuki peg him as an everyday right fielder with more than enough power to hit in the middle of a big league lineup. Dylan Hernandez of the L.A. Times cited a scout who called Suzuki the ‘best player in Japan’ in an August profile of the slugger, and at least one evaluator to whom we spoke echoed that sentiment.

Dierkes ranked Suzuki at No. 20 and projected a five-year, $55 million contract.

The Athletic’s Jim Bowden, a former MLB general manager, has Suzuki at No. 14 in his own free agent rankings while projecting a contract of $101 million over five years.

FanGraphs’ Ben Clemens has Suzuki at No. 34 and projects a four-year, $40 million deal, slightly below the four-year, $44 million contract listed as the “median crowdsource.”

“Suzuki has been one of the, if not the, best hitters in Japan for the last several years… ,” Clemens wrote.

It’s important to keep in mind the MLB team that signs Suzuki also would owe the Carp a posting fee equal to 20% of the contract’s first $25 million, 17.5% of the next $25 million and 15% of any amount beyond $50 million. So, the overall financial expenditure could prove somewhat hefty for such an unknown quantity.

But again, Suzuki’s apparent bat-to-ball skills and defensive aptitude paint the picture of a player who could prove valuable upon arriving from overseas, even if he doesn’t necessarily blossom into a star. And that alone makes him worth a look, with the final decision ultimately in the hands of the Red Sox’s front office after careful consultation with the organization’s scouting department. 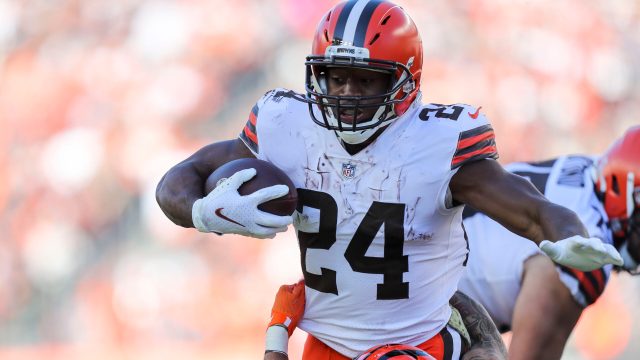 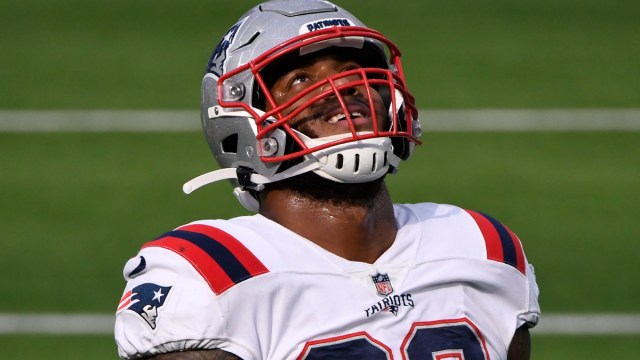 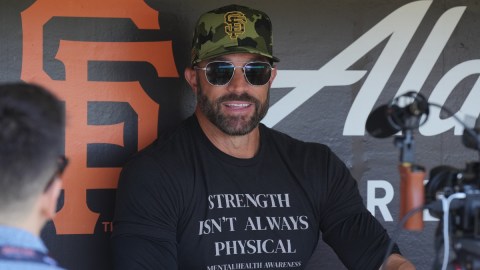 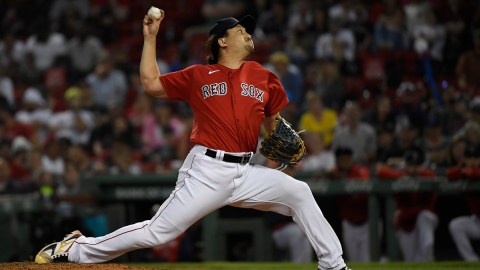