It could end up being a very long few weeks for the UConn women’s basketball team.

The Huskies are without star Paige Bueckers, who suffered a tibial plateau fracture against Notre Dame on Sunday. On Thursday, they played their first game without her in the lineup — and it didn’t go well.

The No. 3 Huskies took on unranked Georgia Tech on the road and lost 57-44. UConn had not lost to an unranked opponent since 2012, building a 239-game streak. Their 44 points scored is their fewest since 2006, according to ESPN Stats & Info.

For what it’s worth, the Huskies also were missing Nika Muhl, who has played valuable minutes off the bench, to a foot injury. As a result, they have just three healthy guards — Christyn Williams and Evina Westbrook as well as freshman Caroline Ducharme — and that’s not counting the injuries at other position groups, including to highly-touted recruit Azzi Fudd.

Bueckers is expected to miss six to eight weeks with the injury. At this rate, UConn can’t get her back fast enough. 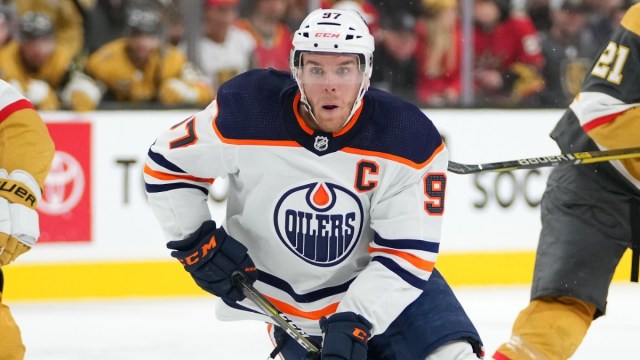 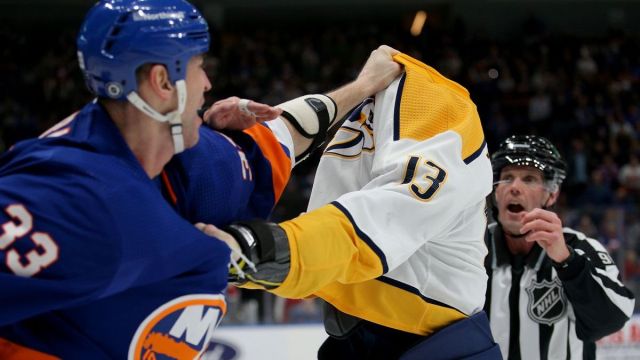