Antonio Brown’s NFL career effectively might have ended the moment he removed his pads and walked off the field during the third quarter of the Tampa Bay Buccaneers’ Week 17 win over the New York Jets at MetLife Stadium.

If not, and there still were teams willing to gamble on his talent, Brown probably hasn’t done himself any favors with how outspoken he’s been in the three weeks since his Bucs release.

“I believe AB thinks he’s on a victory tour over America, through the media. And I believe it has become a farewell-to-the-NFL tour,” Skip Bayless said on Thursday’s episode of “Undisputed” on FS1. “I do not think anybody’s going to take the risk on him now, because I believe he has officially talked his way completely out of the league. From my heart, I hope I’m wrong about it. But I’ve been doing this for a long time, and I know these decision-makers who run these teams.”

Brown repeatedly has pointed a finger in the Buccaneers’ direction, claiming Bruce Arians tried to make him play through an ankle injury and that his sideline meltdown occurred only after the Tampa Bay head coach told him leave. This, as you could imagine, differs from the Bucs’ version of the story.

But Bayless wondered Thursday whether Brown’s now-awkward relationship with Tom Brady ultimately could be the final straw as it relates to potential NFL interest in the mercurial wide receiver.

Brown made some eyebrow-raising comments about Brady — on top of calling out the quarterback’s longtime trainer, Alex Guerrero — in the immediate aftermath of his Jan. 2 tantrum. And while Brown since has backtracked, clarifying he doesn’t have any beef with Brady, it’s fair to wonder whether his apparent repentance is too little too late.

After all, Brady went out of his way to bring Brown to Tampa Bay last season. That Brown’s tenure still ended badly — much like his stints with the Pittsburgh Steelers, Oakland Raiders and New England Patriots — is telling.

“You just burned the bridge, Antonio, with the GOAT. You just attacked the GOAT, and then tried to sort of kiss and make up via social with the GOAT. And it won’t play well around the league,” Bayless said. “If he couldn’t work it out with Brady, then how could he work it out with anybody else? Because Brady took him under his wing. Brady was his angel, his benefactor, his protector, his defender. Brady was his biggest, greatest brother. He was everything Antonio could have wished for.

” … And then you blew up another situation,” Bayless added. “And you didn’t just blow it up. You nuclear blasted it. You blew it up the way nobody’s everybody ever blown it up before.”

We don’t know how Brady really feels about Brown. Maybe the two remain on good terms.

And we don’t know exactly what led to Brown’s Bucs departure. Sometimes, with conflicting stories, the truth lies somewhere in the middle. Maybe Brown eventually will land another NFL job.

But there was a report after Brown’s tirade that the wideout wasn’t happy with the number of targets he received in the first half of Week 17 — especially relative to Rob Gronkowski — because of the performance-based incentives that remained in his contract. So, that, too, could be a deterrent as franchises evaluate whether to roll the dice on Brown moving forward.

“My source close to AB told me that when Brady went over to check on him on the sideline, just moments before the big blowup meltdown, that he said something like, ‘Well, I guess Gronk’s your boy again,’ ” Bayless said Thursday. “And Gronk had been not featured the previous two games, and so it would make sense that he would say that to Brady and that Brady would sort of throw up his hands like, ‘Here we go again. Really? You’re going to do this here, now?’ “

Brown has continued to receive NFL opportunities in large because he’s immensely talented. But he’ll turn 34 before the 2022 season, and at some point the production won’t match the accompanying hassle — a headache that seems even more unavoidable in wake of Brown’s falling-out with Brady. 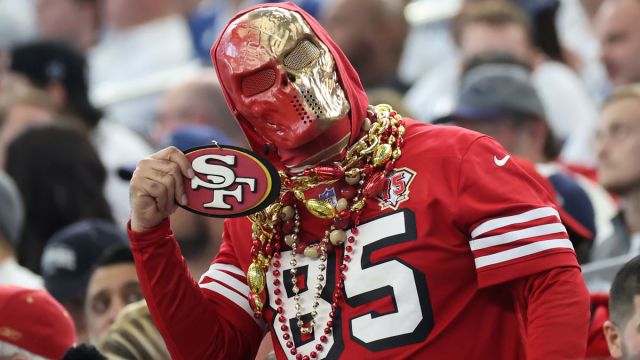 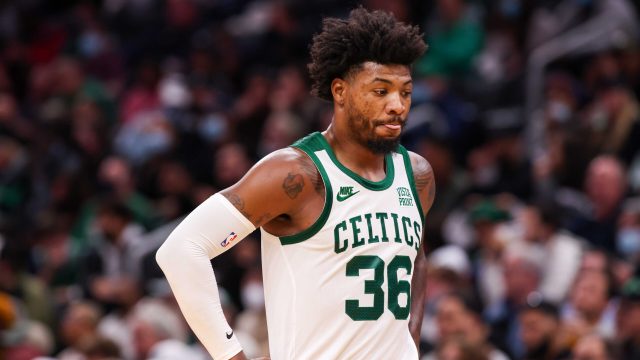