Antonio Brown remained on the Tampa Bay Buccaneers roster Wednesday, not appearing on the list of league transactions three days after his in-game tantrum and ensuing third-quarter exit at MetLife Stadium.

Buccaneers head coach Bruce Arians, however, offered a bit of an update during his media availability on Wednesday.

Other reports over the last two days have indicated the Buccaneers were in talks with the NFL and NFLPA on how to proceed. It appears those talks have yet to subside, but the expectation remains that Brown has played his final snap as a member of the Tampa Bay organization. 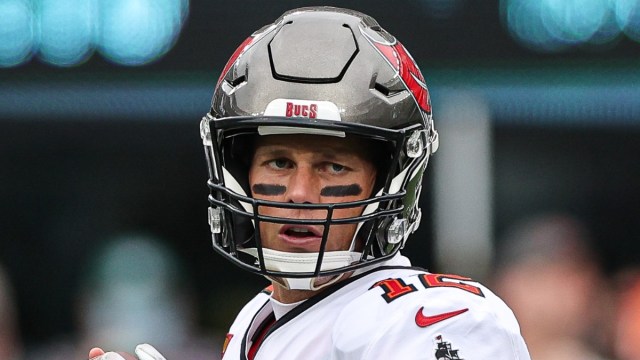 If Aaron Rodgers Doesn’t End Up Winning NFL MVP Then Who Should? 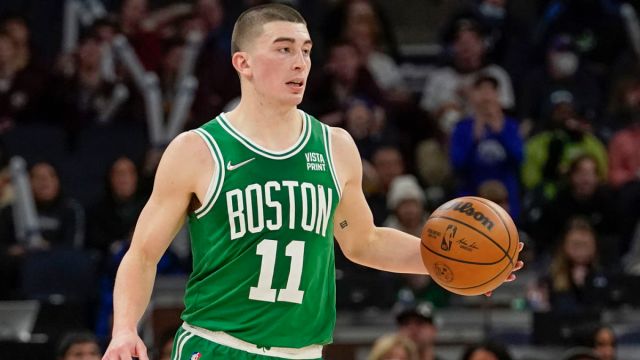