The Josh Allen-led Bills and Patrick Mahomes-led Chiefs exchanged haymaker after haymaker during the final two minutes of regulation Sunday, but it was Buffalo head coach Sean McDermott who was responsible for Kansas City’s knockout punch in a 42-36 overtime defeat.

The Bills twice took a late lead — the first time with 1:54 left and the second with 13 ticks remaining — as both teams combined for 25 points in the final 1:54 of regulation in their divisional-round game at Arrowhead Stadium.

Mahomes hit Tyreek Hill for a go-ahead touchdown right in the middle of those two Buffalo scores. That 64-yard touchdown reception was more of an outstanding individual effort from a talented wideout, but Buffalo’s inability to hold on after the Bills regained the lead with 13 seconds left lies at the feet of McDermott.

“(We) got to execute a little bit better the last couple of plays there,” McDermott said after the loss, per the team.

Allen, facing a 33-29 deficit with 1:02 remaining, led a six-play drive covering 75 yards in just 49 seconds. It was an unbelievably clutch showing as Allen went 4-for-6 through the air with three receptions by Gabriel Davis (including the 19-yard touchdown) while a chain-moving first down by Emmanuel Sanders set Buffalo up inside the red zone.

The QB’s fourth touchdown of the game — all four of which went to Davis — gave the Bills a 36-33 lead with merely 13 seconds left. It should have been over. Buffalo should have advanced to the AFC Championship Game where the Bills would have hosted the fourth-seeded Cincinnati Bengals with a trip to Super Bowl LVI on the line.

First, the head coach opted for kicker Tyler Bass to send the ball into the end zone for a Chiefs touchback. It ensured Kansas City would not have to run any time off the clock on the return as opposed to a squib kick or kick short of the goal line that would have allowed time to tick down. That prompted criticism from the CBS broadcast and many fans given the fact it gave Mahomes and the offense a few extra seconds to work with.

McDermott was asked if Buffalo considered the squib kick or short kick.

“Yeah, we talk about a lot of things. I’m just going to leave it at the execution, and that starts with me,” McDermott said.

Additionally, McDermott, a defensive mind to complement defensive coordinator Leslie Frazier, then came out in what essentially was a prevent defense after calling a timeout before Kansas City’s first offensive snap. The timeout clearly didn’t do anything as the Bills allowed a 19-yard gain to Hill with only five seconds coming off the clock. Buffalo, again for some reason, opted to use a timeout after Kansas City had done so to stop the clock. If McDermott wanted another second to go over the play call, it wasn’t effective either. Instead, Mahomes hit Travis Kelce for a gain of 25 yards against Buffalo’s loose zone coverage. It was both poor strategy and poor scheme. Kelce found a hole in the defense, effortlessly caught the ball and went to the ground to set up the Chiefs for a game-tying 49-yard field goal from Harrison Butker.

“I don’t want to really get into specifics with respect to you question, but just overall there’s things we talked about that we can just execute better and that starts with me and goes all the way down,” McDermott said. “A lot was being talked about there and it comes back to me.”

Mahomes, while undoubtedly an all-world quarterback who had an all-world performance, didn’t have to break a sweat in helping the Chiefs cover 44 yards in a matter of 10 seconds.

Kansas City went on to win it in overtime after getting the benefit of the coin flip, but McDermott’s late-game decision making was ultimately what prohibited Buffalo from hosting an AFC Championship Game in front of Bills Mafia. 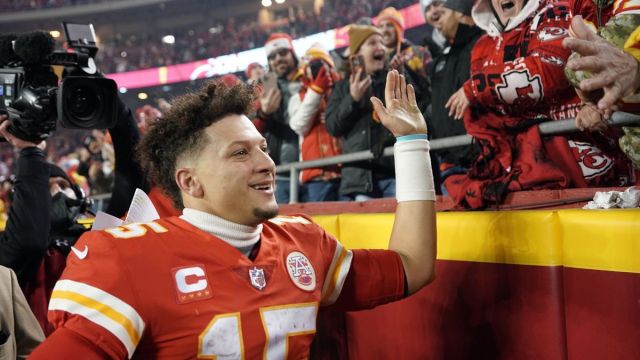 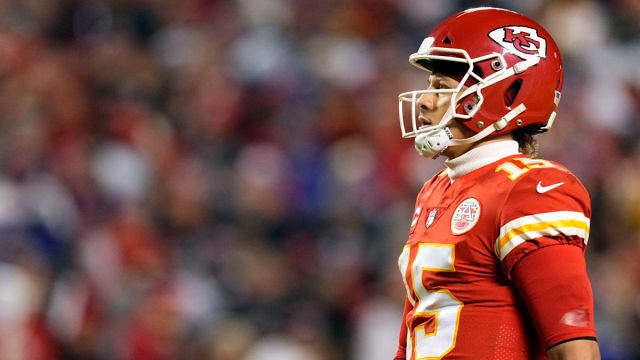