The Boston Celtics are back on track.

Behind a huge afternoon from Jayson Tatum, the Celtics topped the Washington Wizards, 116-87, at Capital One Arena in Washington, D.C. Boston improved to 24-24 with the win, while the Wizards dropped to 23-24.

ONE BIG TAKEAWAY
It’s safe to say that Tatum found his way out of his shooting slump.

The forward, who missed six three-point shots in Boston’s loss to the Portland Trail Blazers and was 0-for-17 through three games, came out firing Sunday. There was a marked difference in the opening minutes as he had 10 points to help Boston to an 18-10 lead, but he didn’t let up. Tatum entered the half with 31 points on 11-of-14 shooting with seven rebounds as the Celtics led 60-45.

Tatum kept it going in the second half, eventually finishing the night with 51 points, 10 rebounds and seven assists. He was 9-of-14 from long range — certainly making up for lost time.

STARS OF THE GAME
— The Celtics hardly needed support behind Tatum, but Jaylen Brown logged 18 points and 10 boards.

— Marcus Smart, in his first game back after a six-game absence due to a thigh contusion, health and safety protocols and conditioning, finished with 11 points, six assists, four rebounds and four steals.

— For the Wizards, Bradley Beal was the leading scorer with 19 points.

WAGER WATCH
The Celtics entered as -140 favorites, so Boston bettors who wagered $140 ended the contest $100 richer.

Fans who picked Tatum to score 35 points (+400) didn’t have to wait long for their bet to cash. He hit the 30-point mark at the close of the second quarter and picked up a payout for prop bettors by the middle of the third quarter. And those who had him with a double-double in addition to monstrous scoring would have earned a massive payout, since he was +950 to score 35 points with 10 rebounds.

UP NEXT
The Celtics play again Tuesday, hosting the Sacramento Kings for a 7:30 p.m. ET tip-off. 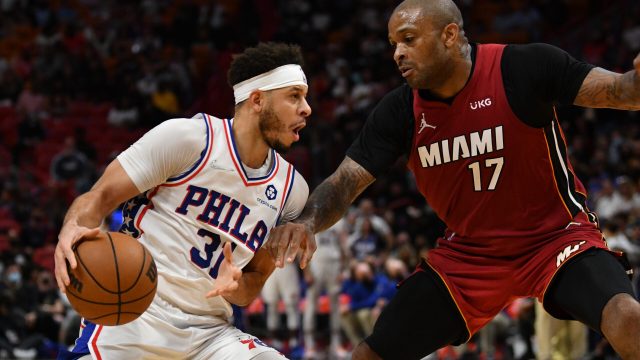 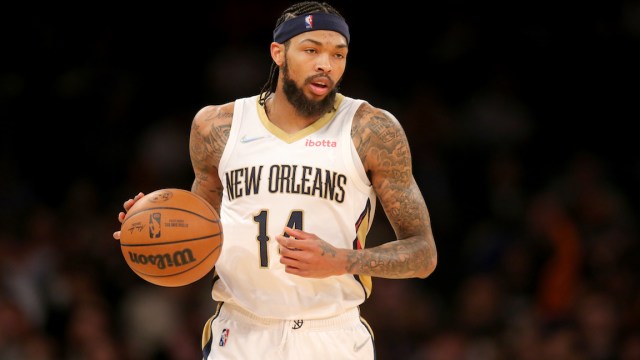