Winning the overtime coin flip is basically a meme at this point, so you can’t really blame the Kansas City Chiefs for celebrating that win.

That said, they most certainly deserved to get roasted for celebrating that win since, you know, they ended up losing Sunday.

After tying the game on a Harrison Butker field goal as time expired, the Chiefs’ AFC Championship Game went to an extra period. They won the coin toss and got the ball first, however Patrick Mahomes threw an interception, eliminating any advantage they had by winning the toss while giving Joe Burrow and Co. great field position.

The Bengals ended up driving down the field and winning on an Evan McPherson field goal.

So, that tweet the Chiefs fired off? They got shredded for it.

It’s not hyperbolic to say there are north of one thousand tweets just like these.

Now, the Bengals will head to the Super Bowl and face the winner of the San Francisco 49ers-Los Angeles Rams game. 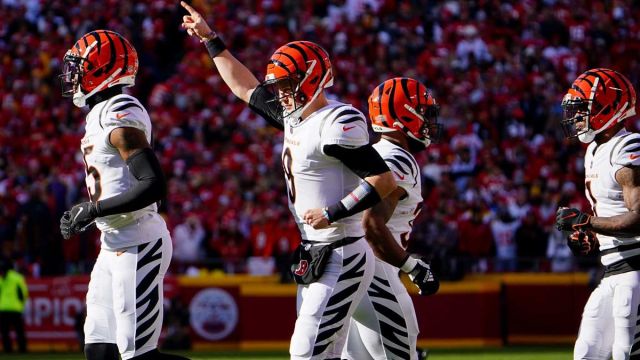 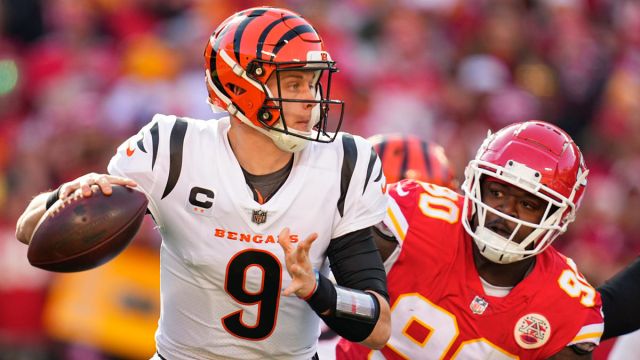