Buccaneers quarterback Tom Brady shared following Tampa Bay’s season-ending loss Sunday how he hasn’t thought about his future, despite the fact reports from some of the most well-known NFL reporters express the 44-year-old is noncommittal and leaving the door open on retirement.

Brady has long said he wants to play until the age of 45. The seven-time Super Bowl champion will turn 45 in August prior to the official start of the 2022 campaign.

That reasoning, along with the reported dysfunction of the Buccaneers, has prompted Pro Football Talk’s Mike Florio to speculate about the possibility of Brady joining a new team — not retiring — before the upcoming season. Florio, again, while admitting it was speculation and speculation only, looped in the San Francisco 49ers as a team that could be interested.

A move to the 49ers, as we heard about two years ago with Brady a free agent, would be a homecoming of sorts for the signal-caller. But San Francisco did just spent the No. 3 overall pick on its quarterback of the future in Trey Lance. Florio believes maybe one year of Brady before turning the reigns over to Lance would benefit both parties.

It’s important to note that the only way Brady is able to do so would be via trade or a forced exit from Tampa Bay. Brady signed an extension which keeps him under contract through the 2022 campaign. Bruce Arians didn’t seem entirely sure about Brady’s future.

Florio also dropped an eyebrow-raising nugget on how Brady’s wife, Gisele Bundchen, has “laid down the law with her husband.” Florio wrote how Bundchen wants it to be the end of Brady’s football career.

No matter how you feel about Florio’s speculation, the truth is that the rumors surrounding Brady’s potential retirement should be paid attention to. After all, this is essentially the first time in his 22-year career that Brady hasn’t emphatically shot down retirement. 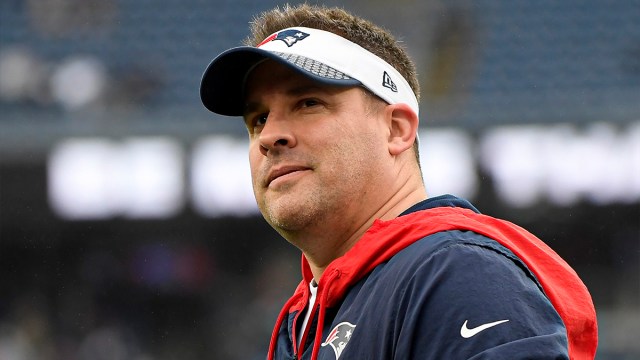 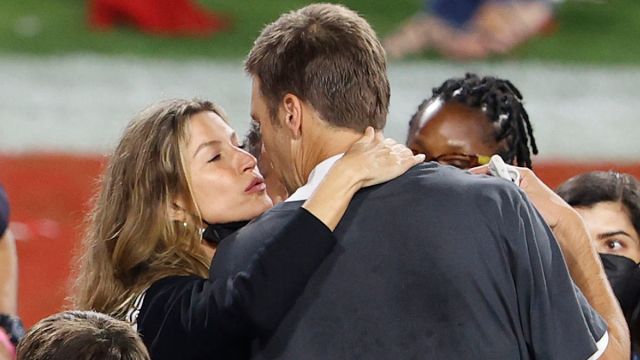