The Patriots will be playing on wild card weekend.

New England’s slim chances of claiming the AFC’s top seed ended Sunday evening with the Kansas City Chiefs’ dramatic victory over the Denver Broncos. Patrick Mahomes and Co. actually trailed during the fourth quarter at Empower Field, but an 86-yard scoop-and-score from linebacker Nick Bolton gave the Chiefs a lead they never gave back.

Kansas City moved to 12-5 with the 28-24 victory, while Denver dropped to 7-10 with the loss, which was its 13th straight to the Chiefs. If the Tennessee Titans somehow lose to the Houston Texans on Sunday, the Chiefs will take the first-round playoff bye.

The Patriots needed the Chiefs to lose in order to keep their hopes for the top seed alive, but the final result in Denver actually might be a blessing in disguise for New England. Had the Chiefs lost, the following would’ve resulted in the Patriots having to travel to Kansas City next weekend:

Those all are realistic, if not probable, outcomes. So, we nearly got a Mac Jones-Patrick Mahomes wild card showdown.

New England’s first-round opponent will be determined by what happens Sunday among AFC contenders. The Patriots and Dolphins will kick off from Hard Rock Stadium at 4:25 p.m. ET. 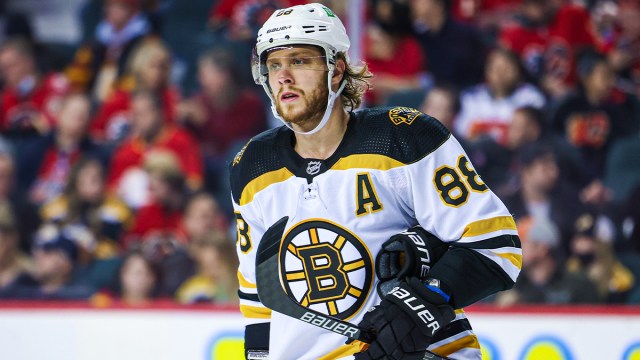 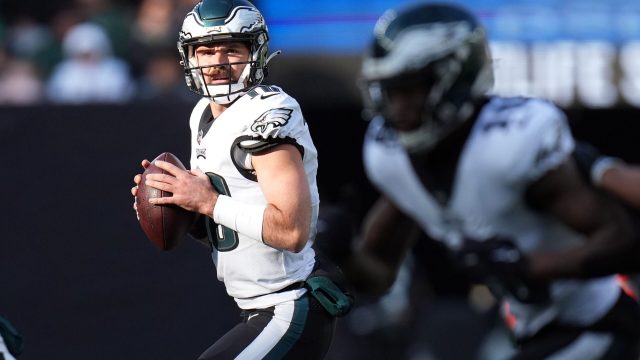 Gardner Minshew Under Center vs. Cowboys in Week 18