The 2022 Hobey Baker nominees officially have been announced and the northeast was well-represented.

The Hobey Baker is college hockey’s most valuable player award and the 77-player field was announced Wednesday — with 22 players coming right from around the area.

You can check out the full list of nominees right here.

Former Wisconsin forward Cole Caulfield took home the award in 2021 before moving on to join the Montreal Canadiens in their run to the Stanley Cup Final.

This certainly will be something to look out for over the next few weeks while the college hockey season heats up as the postseason quickly approaches. 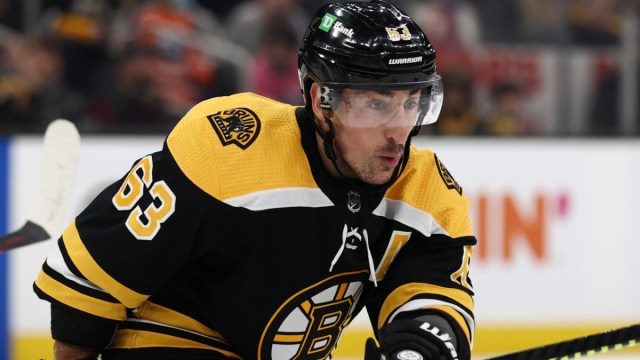