Tom Brady is a very old NFL player whose age difference relative to his peers is surpassed only by his success relative to everyone else.

If you’re sick of hearing about those two intertwined realities, that’s certainly understandable. At this point, we all get it: Brady is a unicorn’s unicorn, who is arguably the most accomplished athlete we’ll ever see.

Others, though, still can’t seem to get enough, and for those people, we present to you the latest “holy crap” Brady stat. That Brady is older than the rest of the NFC head coaches in the playoffs was tackled earlier in the week, but NFL research took it a step further Thursday.

Not only is Brady older than four of the seven opposing coaches remaining, but he also has completely punked the youngsters when squaring off. His team is a ridiculous 20-6 in games where Brady is older than the opposing young coach.

That Brady has played long enough to play in 26 such games — nearly two full regular seasons — is downright silly on its own.

It’s also potentially bad news for the Los Angeles Rams, who will try to knock off the defending-champion Tampa Bay Buccaneers this Sunday in the divisional round with 35-year-old Sean McVay calling the shots. To put that into an even more ridiculous perspective, Brady and the New England Patriots went 12-4 during Brady’s age-35 season ? which was 2012. All he did that year was throw 34 touchdowns to just eight interceptions.

In fact, in the nine (!) seasons since then, Brady has thrown for more than 39,000 yards and 290 touchdowns, marks that would rank 23rd and 17th all-time on their own. He’s basically been Johnny Unitas since he was McVay’s age. Oh, he’s also won four Super Bowls in that span, too. And one of those titles came against McVay.

Brady definitely will have his work cut out for him this weekend, though. The Rams present some potential problems for Tampa Bay on both sides of the ball, and LA handled the Bucs earlier this season. But it’s certainly hard to bet against Brady in the playoffs.

The good news for the rest of the NFL, at least, is that this has to end at some point (we think), and it could be sooner than later if some of the latest speculation is to be believed. 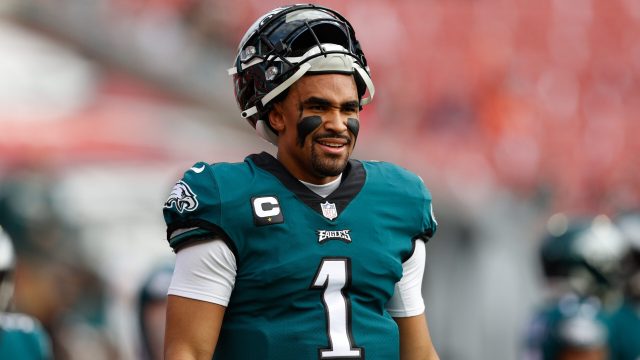 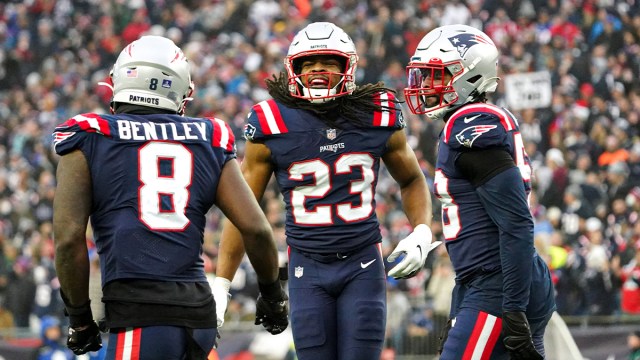 One Thought On Every Patriots Defensive Player After 2021 Season