The Boston Bruins will retire the trailblazer’s No. 22 on Tuesday night at TD Garden, and NESN will air the ceremony live starting at 7 p.m. ET. The O’Ree number-retirement is the headliner of Tuesday’s Bruins legends-themed slate of programming, which will run through the day and night.

It all will begin at 1 p.m. with NESN’s retrospective on the Bruins’ 50-goal scorers. Specials on Bruins greats Cam Neely and Ray Bourque will follow before giving way to the build-up to Tuesday night’s O’Ree ceremony and the Bruins versus Carolina Hurricanes game. 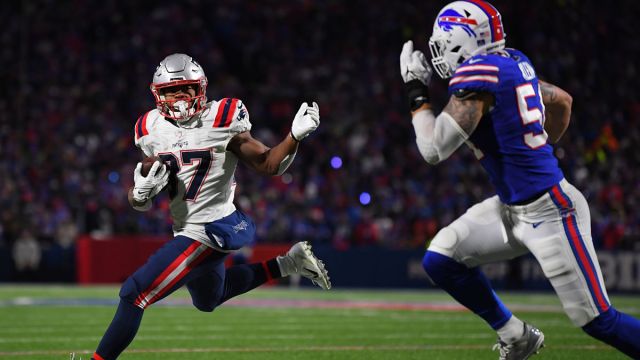 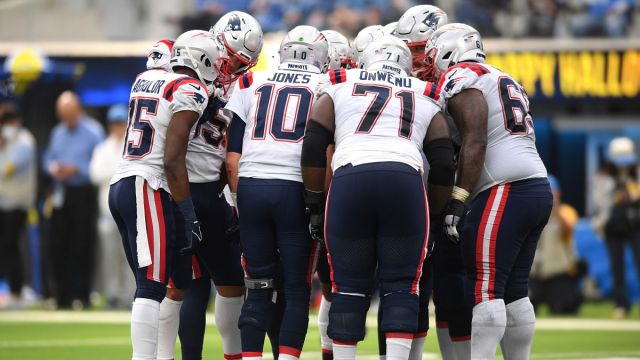