Dennis Schröder has been involved in consistent trade talk in the days and weeks leading up to Thursday’s NBA trade deadline, but the Boston Celtics guard is trying to remain focused on the task at hand.

Schröder, who scored 22 points in 20 minutes during Boston’s win over the Orlando Magic on Sunday, spoke to reporters after the win and was asked a handful of questions about his thoughts on the situation. The first-year Celtic acknowledged how it’s part of being a professional, but noted how he has continued to keep his mindset on helping Boston on the court.

“I mean, I’ve been hearing this for eight years now, or nine years, so whatever happens, it happens,” Schröder said. “I mean, probably a good sign that a lot of people, because my contract, but it is what it is. It’s a business.”

Schröder, 28, expressed how his hope is that he remains with the Celtics, who now have won five straight games.

“But I like the guys in the organization. I love them,” he said. “So end of the day (if) I go somewhere else, it’s how the business goes. But I love the guys here and if I’m staying here, of course, that will be better.”

Schröder shared how, rather obviously, he is not an agent and how his agent would be the point of contact for that. But he understands that his contract — a one-year, $6 million deal — is easily tradable.

The point guard signed with the Celtics this offseason after reportedly turning down a much more lucrative extension from the Los Angeles Lakers in hopes of getting that money on the open market. The flack he received from that decision has caused him to not listen to what others are saying.

“I mean, this summer, it couldn’t have been any worse. But I mean I never follow it,” Schröder said. “… Social media is one hell of a thing. And people just saying whatever so at the end of the day I don’t really try to pay attention.”

The Milwaukee Bucks and Chicago Bulls reportedly have made offers to Boston for Schroder. 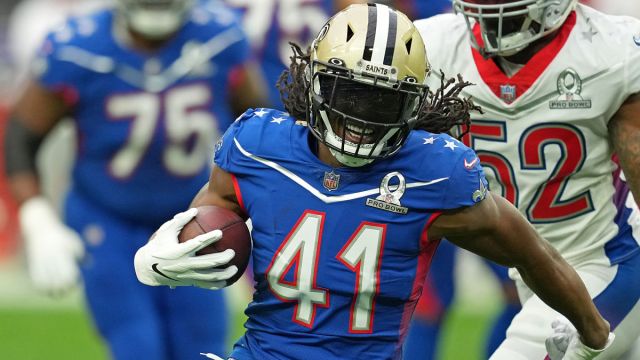 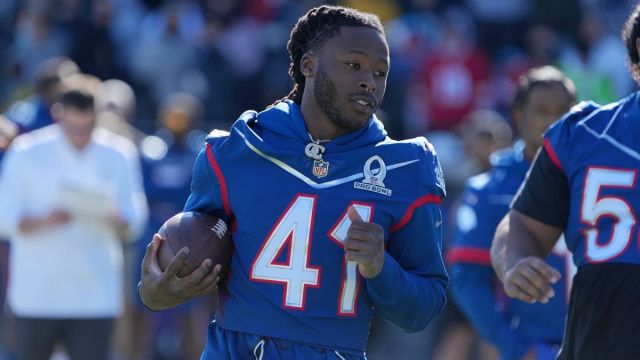