The trio forms the top line for the Crimson, with Della Rovere centering Bloomer on the left wing and Gilmore on the right. After two Beanpot tournament games, which led to Harvard hoisting the Beanpot trophy for the first time since 2015, it’s clear they are one of the most dangerous lines in college hockey. But they are just now re-emerging as a unit after head coach Katey Stone decided to shuffle the lines a bit in December and January.

Bloomer and Gilmore bounced between the first and second lines, while Brooke Jovanovich and Keely Moy — who currently is with Team Switzerland at the 2022 Beijing Olympics — replaced them on the top line.

After last week’s semifinal game, Stone joked that the group “didn’t like that (shuffling) very much,” so she swapped them back in mid-January. It’s safe to say that decision has paid off.

Entering Tuesday’s finale, the three totaled 91 points — more than 41% of the Crimson’s total offense. Throughout the Beanpot, they scored 11 points.

“I think we’re all great players and we find each other really well,” said Della Rovere, who logged two goals in the title game and another in the semifinal. “It’s taken a few games but our chemistry is just unstoppable right now. It’s a lot of fun. It’s really exciting for all of us.”

Bloomer was responsible for two goals in the semifinal, one of which was assisted by Gilmore.

“It’s super easy to play with Kristin and Becca,” Bloomer said following the semifinal game. “We’ve been playing together for a while now. We know each others’ tendencies and can support one another over the ice.”

Gilmore, who was named tournament MVP for her five-point effort, echoed sentiments shared by her linemates.

“I think we have great chemistry, and we have fun,” Gilmore said following the championship. “We have so much fun playing together. It’s always light on the bench.”

Harvard already has clinched the Ivy league championship, and led by its electric top line, will look to ECAC tournament play with their eyes on an NCAA title. 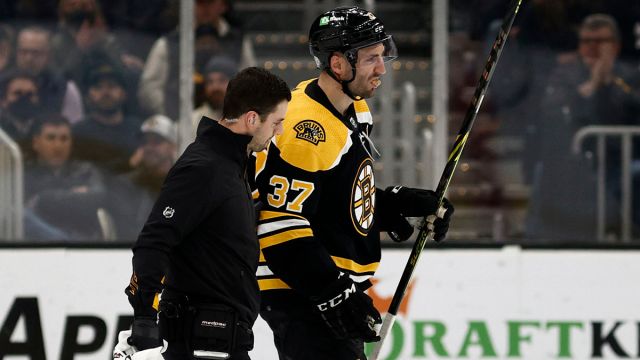 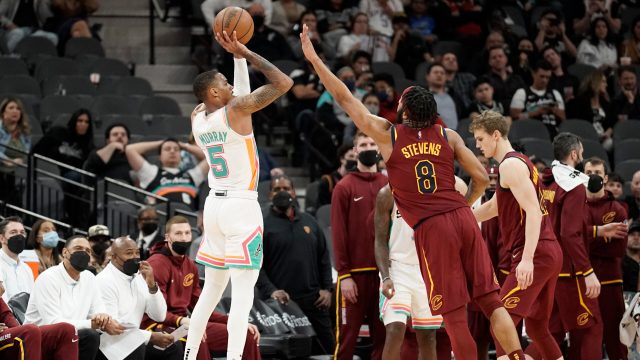