One Cincinnati Bengals player was a very popular topic of conversation on social media Sunday night, even after the Los Angeles Rams won Super Bowl LVI.

It wasn’t Joe Burrow for his gutsy performance at SoFi Stadium, nor was it Tee Higgins for his pair of touchdowns. It was cornerback Eli Apple, who had his lunch money taken by Matthew Stafford and the Rams’ receiving corps.

Apple caught tons of flak for his dreadful showing on football’s biggest stage, including tweets from several of his NFL colleagues. Three days after Cincinnati’s heartbreaking loss, Apple finally spoke out via Instagram.

“All Glory To God For Blessing Me Immensely This Season To Share the Field With The Best Group Of Men Ive Been Around,” Apple captioned the post. “Truly Grateful To My Teammates, Who Dey Nation, And My Coaches for Embracing Me As Family. Proud of The Rigorous Work We Put In To Make This Season A Special One. Yall ReAwoke A Fire In Me That Will Only Make Me Stronger and Im Beyond Excited To Unleash That Demon Again to Exponential Levels On Any Opp That Lines Up Across From Me Next Season.”

It remains to be seen where Apple will be playing in the 2022 campaign. The six-year veteran was on a one-year contract for his first — and potentially last — season with the Bengals. 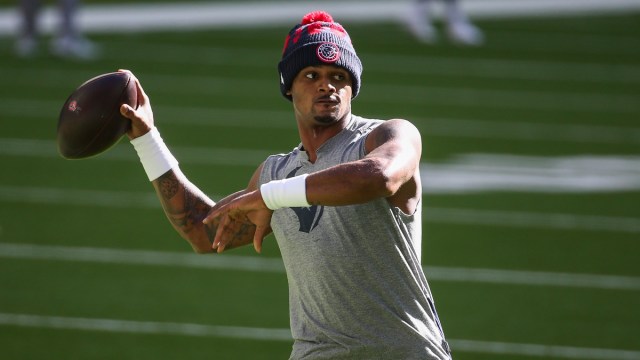 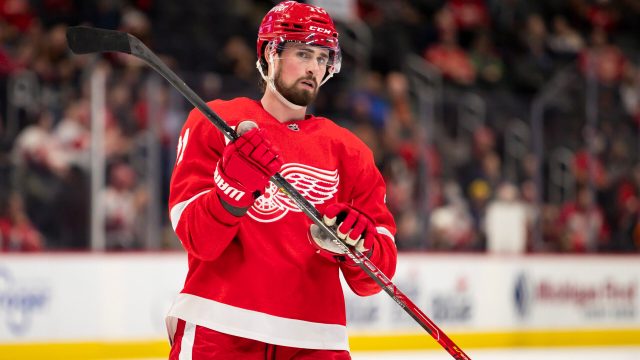 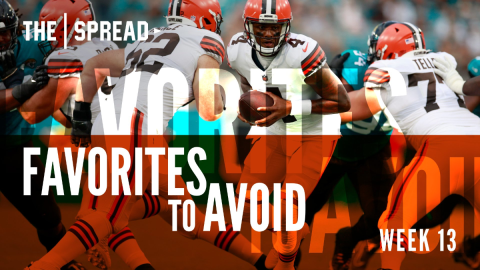